It has been a while since I played MotoGP 21, but even with that time gap I still had to double-check that I had booted up the right version of MotoGP. For better and worse, MotoGP 22 is functionally MotoGP 21 with some tweaks and updates. In the world of annual releases, there’s nothing too unusual about this, but that doesn’t mean it goes unnoticed, either.

While the overall game may not have changed much, there are some tweaks that do enhance the experience. The biggest ones for me were updates to your rider’s balance and the bike’s brakes, which made going for a nice slide across the asphalt a bit rarer of an experience. You’ll still get to sample the fine flavors of the courses on offer here, but I didn’t feel like a slight lean and brake tap would send me for a motorcycle-less joyride like previous entries have. I have always attributed my tendency to go sliding as me being rather bad at the game (which I am), but seeing the updates this year suggests that it may not be entirely my fault. There are some other physics improvements packed in, which mostly add up to a better overall experience, but it’s hard to say these shouldn’t have just been a patch for MotoGP 21.

In addition to the quality of life improvements there are, of course, the expected new sets of bikes and gear, and updates to the tracks to reflect the current season. These are the real reason we buy annual sports releases every year, even when we recognize that we may be getting ripped off. MotoGP 22 also includes a mode to simulate the 2009 season, which is a sizeable chunk of content but might only be of interest to people who have followed the sport for a while. Importantly, there’s also the MotoGP Academy, which is designed as a tutorial hub for newer riders. I think it still needs a lot of tweaks and doesn’t explain things nearly as well as you would hope, but it’s better than nothing and can be built upon. It certainly would have helped me a few years ago.

The graphics and presentation in MotoGP 22 are functionally the same as MotoGP21. Sure the menus have a new design painted over them, but the major pieces are untouched. The tracks do feature some improvements, both cosmetic and functional, but nothing that truly makes you feel like you’ve jumped into the next generation of moto racing. That said, some core racing features like dynamic weather are still missing, and the bike sounds don’t seem to have gotten the updates they sorely need. As I have said in previous Milestone reviews, it may be worthwhile for them to take a year off and do a full upgrade of the game’s engine and core assets.

There is nothing fundamentally wrong with MotoGP 22, and for people who didn’t play MotoGP 21, it’s solid enough. But, it also offers very little over MotoGP 21 to make you want to make the jump. As with any annual sports franchise, there will be plenty of people who will blindly make the swap to the current iteration — as I did with EA Sport’s NHL franchise for around 15 years — and they’ll be okay with the minor changes in exchange for updated tracks and riders. If you take a more measured approach then it’s worth sticking with MotoGP 21 a bit longer and waiting to see what content will be coming to this year’s release, or even just waiting for MotoGP 23. If you’re coming from the Ride series or one of the competitors like TT Isle of Man, then there’s enough difference here that it’s worth the jump. 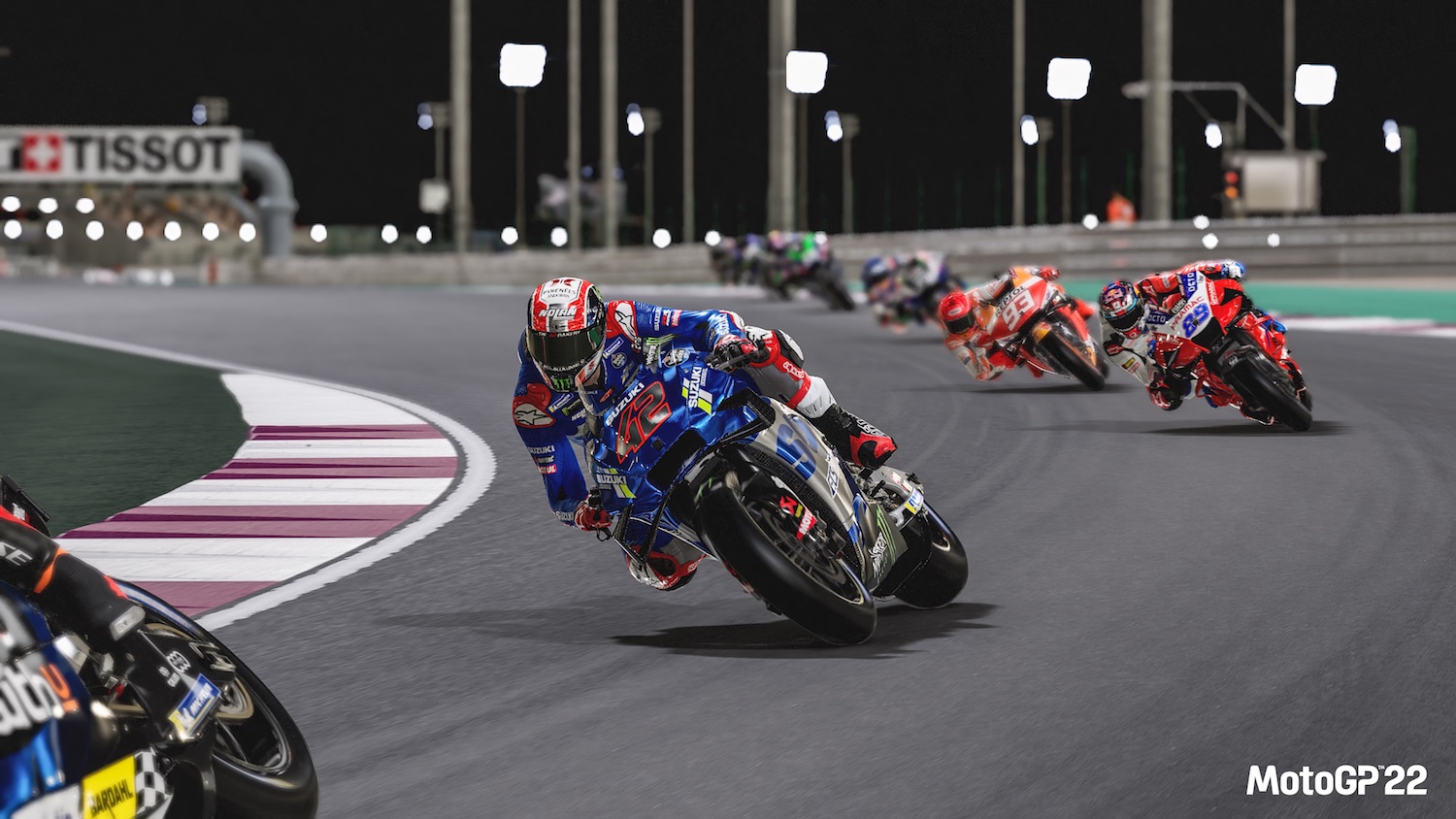