Circus Electrique by Saber Interactive seems to have slid in under the radar, and that is a shame. Hiding under the covers of this colorful RPG is an amalgam of some of gaming’s best offerings. The franchise it most reminds me of is XCOM, though that probably comes by way of Darkest Dungeon. I was certainly not expecting that when I first sat down with this game.

There are several core gameplay loops in Circus Electrique, which are individually engaging and also interlinked in important ways. The quick tutorial does not really do the game justice, and this does lead to some frustration early on. Just within the first hour, you will begin handling combat, setting up and advertising daily circus acts, healing injured performers (or replacing them with new hirelings), and choosing where to send your people on the map.

Like XCOM, things start off simple enough. Match the performers with the right skills to the right acts and earn rewards. Send a balanced group of fighters out to handle the mechanical menaces attempting to destroy your circus. However, quickly you will start having to make compromises based on limited resources. Your trapeze artist and your fire-breather are both injured, and you can only heal one each day. Who do you pick? Depending on your choice you will now have fewer performers for big money-making acts, or your combat team will be lacking a key specialist who could be clutch in an upcoming fight. The ones that you don’t send to heal can still do their job, but they will be at risk of getting even more injured. There is no ‘right’ choice. As the game presses on, these choices become harder and more frequent.

The weakest aspect of Circus Electrique is easily the art and animation. While it does sport a distinct, intriguing style, what little animation it has is underwhelming. It is not really necessary since this is a turn-based RPG, but it is still noticeable. Cutscenes could definitely do with some touching up to give them a little more life and energy. The UI is also cluttered as a result of all the different stats you have to track, and it can be overwhelming. On the plus side, the voice acting is overall quite good and that helps to infuse character into the game.

Circus Electrique is a game of minutia and planning. As such, this will appeal primarily to gamers who really enjoy playing with intricate systems and making sure they are taking the best possible actions each and every turn. You certainly are not required to go into that much depth to enjoy the game, but early mistakes can have far-ranging impacts. Randomness will also block even the best-laid plans, and you cannot account for that. Circus Electrique has inherited XCom‘s infamous 50% failure rate on 99% accuracy shots, too.

This is not a game for everyone, and that makes it hard to accurately review. Anything on a 0-10 scale does not actually mean much here, because I can tell you that this is a well-put-together game that you can easily dump hundreds of hours into, but only if you like this particular niche of games. Some of the things I list as cons may be pros to you, and vice versa. If you have eight hundred hours in Darkest Dungeon, or you play XCOM in iron man mode because it is the only way you can enjoy it anymore, then this is up your alley.

But, if pouring over stat tables, carefully plotting out combat moves several turns in advance, and losing days of progress on one bad bit of randomness doesn’t sound appealing to you then it doesn’t matter how polished the game is, does it? For myself, I ultimately found the micro-management of the circus’ daily operations to be too tedious in the end, but the surprisingly deep combat mechanics were a real treat to dive into. Fans of Darkest Dungeon and similar games should take a look at this, but everyone else may want to check elsewhere for their next adventure. 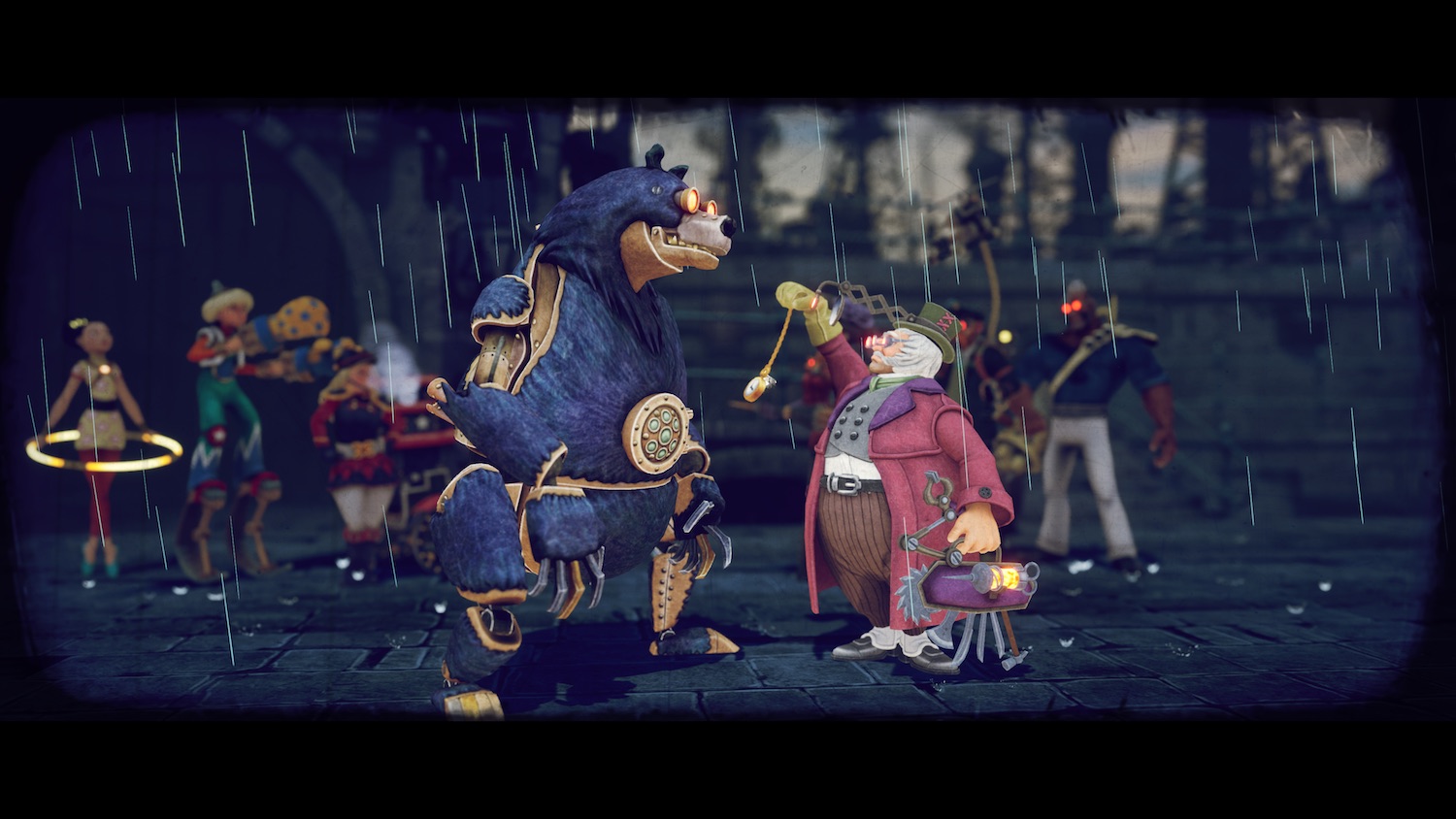