The first game in the series to be released in English, Super Dragon Ball Heroes World Mission features plenty of content to keep gamers entertained, including 350+ characters, 1,000+ cards to collect, and the ability to create your own avatar. The game also features local and online battle modes, which will let fans of the franchise duel it out anywhere they go. Even if you’re not familiar with the Dragon Ball Heroes series of card games, the mechanics are easy enough for novice players to pick up in a few rounds. Plus there’s an original story to follow and appearances by characters from nearly every corner of Universe 7 (along with all of their super-flashy moves). It’s not as fast-paced as FighterZ is, but you will have to stay on your toes in order to know when to rest your characters and mitigate the damage you’ll take.

Though it is a card game, Super Dragon Ball Heroes World Mission isn’t a completely passive experience. It takes practice to know when it’s best to attack or retreat, as well as identifying the best cards to use that effectively complement the strengths of others. Battling also sometimes brings about a quick-time event to determine the victor, though all it really takes is a single skilled button press. There’s just enough action in this game to keep you engaged, but collecting the Z Fighters and their cohorts are what’ll keep you coming back for another go. 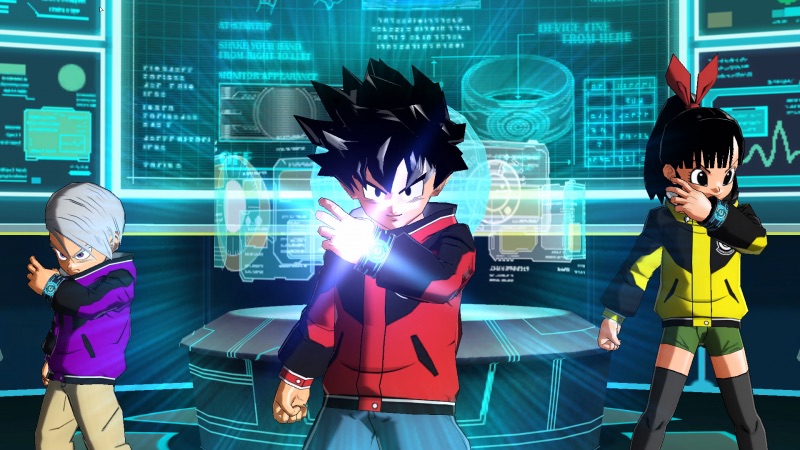