The Fire Emblem series has been a staple on Nintendo consoles and has amassed a large fandom over the years. However, Fire Emblem Three Houses was a departure for the series, and while it was an excellent game and rightly acclaimed, it left some fans wishing for a more classic take. Enter Dark Deity by Sword and Axe LLC, which is a loving nod to the older Fire Emblem games. The game was originally funded on Kickstarter and made its way to Steam last year where it garnered a lot of positive press. Now, it comes to the console that it belongs the most on with its Nintendo Switch release.

The influence of Fire Emblem is all over this game from beginning to end. The story is one of the kingdoms is at war and the latest batch of soldiers are called up to fight in it. Unfortunately, the story never quite makes it into the same realm as Fire Emblem and is sadly one of the weakest aspects of the game. Frequent things just happen because the plot requires it to, and they often feel like a lack of urgency in the overall story. The characters do thankfully make up for this, with many of them being highly entertaining. In this case, you play primarily as Irving, who is at the top of his class at the academy when they are called up to battle at the beginning of the game. Irving may be the lead, but the cast has many interesting characters in it to recruit as the game progresses. You can only bring so many of them into each fight, and so picking the right soldiers for the job is critical. As with Fire Emblem, Dark Deity relies heavily on a series of rock-paper-scissors charts to determine which units hold the advantage. This applies to both weapons and magic and is just one of many factors that come into play to determine each battle. Outside of these, you can also boost characters by strengthening their bonds, however, it seems that being able to have characters romance each other was not included.

Dark Deity does make some changes to the formula to bring the game more in line with modern audiences. Most notably, needing to repair weapons and staves is gone completely, and even needing to farm for new weapons is no longer a thing. You do have to get tokens for upgrades, but that’s the extent of it as far as managing your gear is concerned. Similarly, needing special items to upgrade your classes is no longer a requirement and you will automatically get access to new classes when a character hits certain levels. Both of these are a nice departure from Fire Emblem conventions. One thing that has remained the same is that the attributes of each character level up at random, so it is entirely possible to have your favorite character fall behind on the power curve due to bad luck. Difficulty options are available, and there are also some ‘house rules’ special options available like randomizing the order that new units can be recruited. Oddly, I don’t recall seeing an option to enable permadeath, which is a Fire Emblem staple and is missing from this game. A character who falls in battle will suffer an injury — a permanent penalty to one of their stats — but otherwise remain available. The other thing missing was a quick-save option that would let you suspend a battle if you needed to take a break from the game. This being the Nintendo Switch that’s not a huge deal, I suppose, but I found the lack of it puzzling.

Overall, Dark Deity looks and feels like a classic Fire Emblem game with both the sound design and art style matching up well. The combat animations, in particular, have received a lot of attention and they look stellar. Not everything is sunshine and roses, though, since the Nintendo Switch port is haunted by some baffling technical issues. Load times between cutscenes and missions are unusually long given the simplistic nature of the graphics. Additionally, whenever I loaded into a map and moved the cursor over the first unit the game would noticeably lag while it accessed that unit’s data. This only occurred on the first unit selected, but it was a large enough lag spike that there were a few times I was worried the game had locked up. This might be more understandable if the game were fully voiced or had animated cutscenes, but for the most part, voices are limited to single words or grunts sprinkled here and there, and cutscenes are text prompts over the top of still images. I can only presume that the issues stem from the game’s origins in GameMaker rather than a more powerful engine.

For someone who has been a fan of Fire Emblem since Awakening, this game has been a nostalgic trip down memory lane. Dark Deity doesn’t quite measure up to its aspirations and is hindered by odd technical issues, but it scratches the itch for me since I no longer have a Nintendo DS. With Fire Emblem evolving its gameplay and style in Three Houses it’s nice to have the option for a more traditional experience available. I would say the Nintendo DS offerings for Fire Emblem are still ultimately better games, and Three Houses is different enough that it can’t be compared properly to this, but Dark Deity is more than good enough to recommend to fans of the series who want the classic gameplay or who don’t have access to a Nintendo DS. Even if it wasn’t a mere $24.99 this would be a solid purchase, and at that price, it’s more than worth it for genre fans. Hopefully, the creators will take what they learned from making this game and continue on with more games like this in the future. 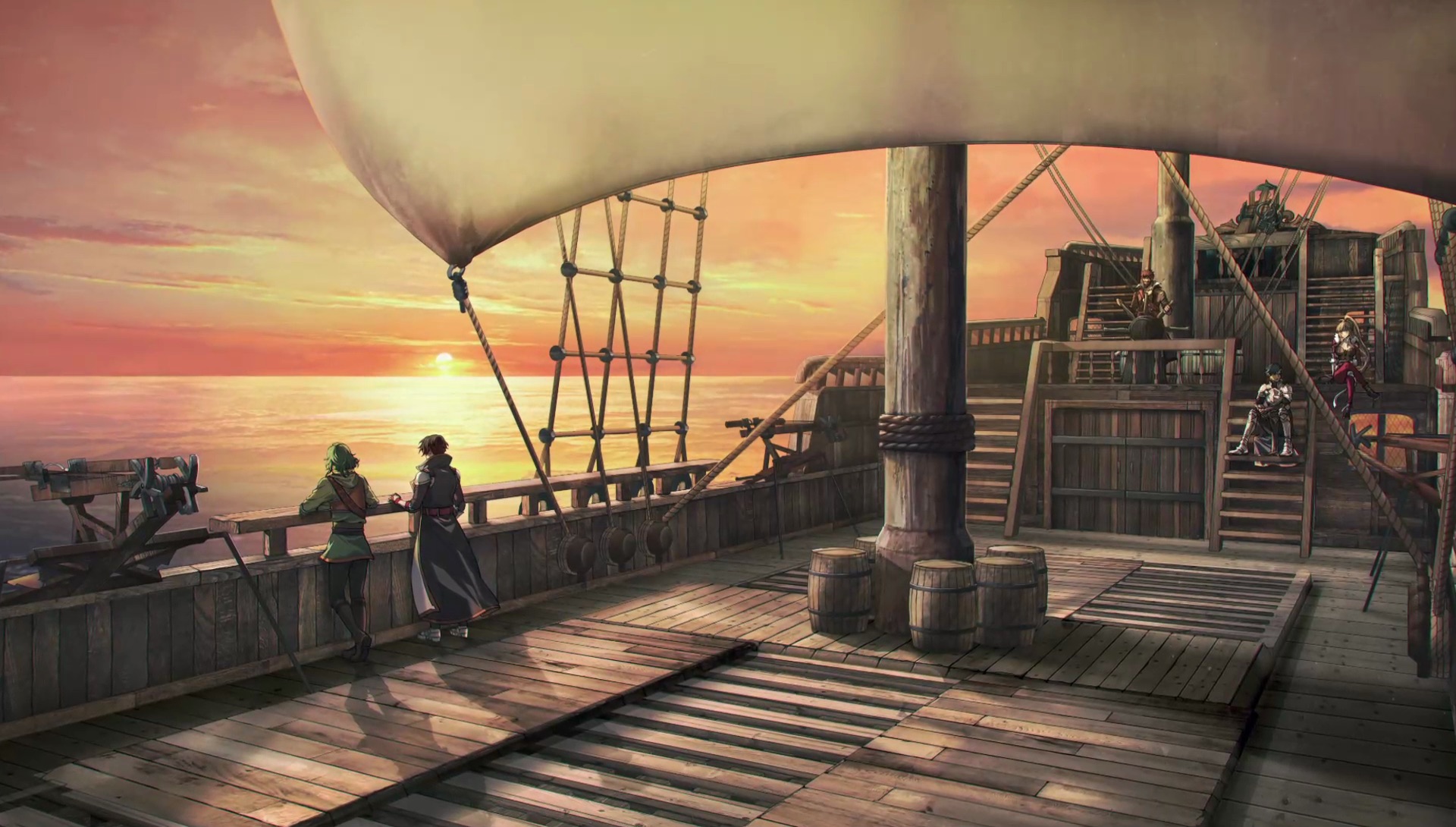