For years I was hung up on my Blackberry as the primary smart phone but with the release of the iPhone 4S I’ve jumped ship and therefore had to explore fun games and apps on the iOS.  Ranging from casual games to poker games to an epic RPG, these game apps all take advantage of the iPhone’s powerful process:

The best iPhone game app so far along with my favo at https://casinoenligne-francais.net/dublinbet/. I love casinos. Seriously. Infinity Blade is an epic sword fighting hack and slash app and has easily the most impressive visuals courtesy of Epic’s Unreal 3 Engine. The story and gameplay is simple but with RPG elements to it, you battle monsters to grow your power, magic and skill and also buy new weapons and armor for your character. It’s unbelievable that Infinity Blade runs so well on iPhone. No wonder this app is one of the best-sellers. 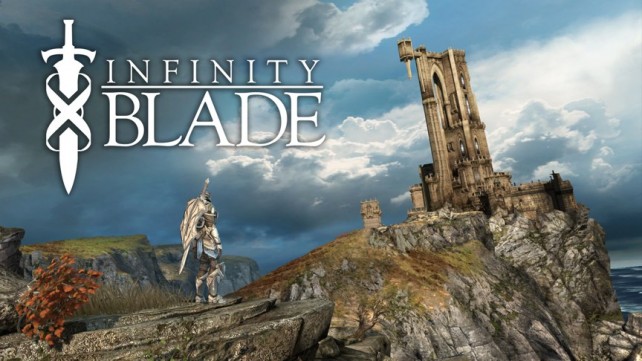 If you think the iPhone is only good for playing puzzle and mini games well think again. Grand Theft Auto: Chinatown Wars was initially a smash hit on the Nintendo DS now ported over to iPhone completely intact. This is a complete Grand Theft Auto game with over 20 hours of gameplay and lots of action.

Your iPhone will never be complete if you don’t have this game. Angry Birds is the undisputed king of casual games and also one of the best selling iPhone game apps. This puzzle game allows you to slinghot Angry Birds at pigs who have stolen their eggs and the goal is to get them back. There are many options at your fingertips like slingshots, boomerangs, bombs, and other sorts of ways to knock out the pigs. There are 5 main levels and 30 sub levels with plenty of fun to be had. 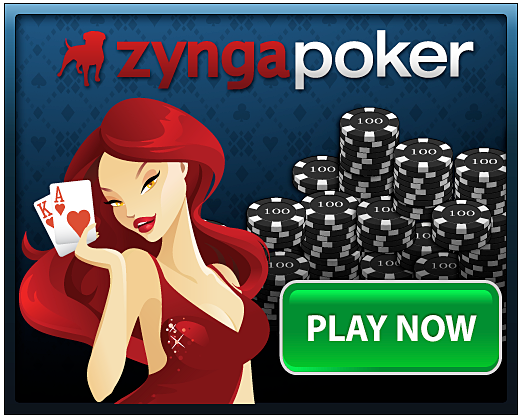 Let’s face it, who doesn’t love Texas Hold em Poker on Facebook? Zynga, the company behind Farmville, Mafia Wars, etc. has finally made it possible for iPhone users to play with other players, even on 3G. Yeah you can’t play real money poker games but this app is well developed and already has gotten lots of positive reviews. This is the best poker game app available on the market with good visuals and easy to use interface. Texas Hold em Poker is available on iTunes free of charge.

Another game that originated from console and made its way to the iPhone. Plants vs Zombies is no doubt one of the most frighteningly addictive game apps available. Plants vs Zombies is a tower defense game but you defend your house from the evil undead using plants instead of towers.  This game is by far one of my most addicting selections on the list and easily gives the higher picks a run for their money.

Got a favorite iPhone game app – let us know in the comments!