Despite being an avid JRPG fan the Tales series has slipped under my radar. When Bandai Namco announced Tales of Arise as their newest entry I figured it was time to take the plunge, and I am glad that I did. The Tales series’ games are all independent of each other — only sharing things like naming conventions and gameplay systems — which means that almost every game is a viable starting point for new players.

Tales of Arise stars Alphen and Shionne in a hybrid sci-fi/fantasy environment in which the evil ruling class mercilessly grinds the lower class into the dirt. Subtlety is not a strong point for this game, to be sure. Shionne actually comes from that ruling class but has her own (selfish?) motives for going against it. Meanwhile, Alphen is an amnesiac living amongst the lower class and starts the game as a slave. The two team up out of convenience and mutual respect and attraction, which neither willingly acknowledge. If you are not a fan of anime tropes that were cliche by the early 90s this game may not be for you.

The less-than-original narrative aside, Tales of Arise features engaging gameplay and mini-game systems. The core of the game is the action RPG combat, which triggers whenever you bump into an enemy in the field. You have a wide array of skills spread across several different combat systems to utilize, and they’re beautifully animated. The enemies can be a bit spongy for my liking, especially early in the game, but it does give you ample opportunity to try out all the different skills. Boss fights kick things up several notches, both in terms of difficulty and presentation. Your first real boss encounter — which you reach after several hours — feels as epic as some games’ final bosses, and it only ramps up from there. Too bad the optional mini-bosses don’t get the same visual upgrades, and instead are often just bigger versions of normal bad guys, though their difficulty does indeed scale up.

One of the things that initially drew me to Tales of Arise was the beautiful scenery of the game. This is a game that utilizes the whole color spectrum and does it well. The characters are treated with equal love, and overall they look great. There is a bit of character customization available that you’ll unlock throughout the game, but Bandai Namco did lock some of the best ones behind a paywall. The one thing you will unlock through normal gameplay are visual accessories, and they add a weird aspect to the game. Tales of Arise wants to tell a serious story, but after you find a few owls that hand out these accessories you can run around with cat ears on Shionne, or a big fluffy wolf tail on Alphen, or many other such customizations. It’s not really a bad thing per se, but it can be odd to see your characters having very serious conversations about regional politics while sporting a cattail and glasses that give you angry eyes.

Anime concessions aside, there is one issue I do have with Tales of Arise: it loves to hear itself talk. This game has layers of cutscenes after almost every action you take and then gives you even more optional events after those. From what I’ve read these character conversation events are a staple of Tales games, but it certainly does feel excessive at times. For instance, shortly after finally recruiting my third permanent party member some five hours into the game I was hit with two cutscenes and three conversations back-to-back. Sure, I could have chosen to not listen to the conversations, but I always worry I’ll miss key plot points, and they do help to flesh out the characters. I just wish they had been spaced out a bit more. Still, it’s only really a problem if you’re in a hurry or not in the right mindset to sit through a series of cutscenes.

There is a lot of meat to Tales of Arise, and I don’t just mean narrative content. The game is loaded with side content for you to enjoy, and lots of ways to work towards powering up your characters. These systems get rolled out slowly as the game progresses — I was still getting new activities unlocked well past the ten-hour mark — which gives you plenty of time to determine the ones you enjoy and the ones you don’t. And even if you want to stick strictly to fighting your way through the main story you’re looking at a solid 40-odd hours. You can easily stretch that into the 60s or 70s range with side quests and activities, and even a bit further if you truly want to experience everything the game has to offer. I am not sure I will go full completionist for the game, but I have found it engaging enough that I want to explore all the nooks and crannies.

I can’t tell you how Tales of Arise compares to other Tales games, but I can tell you that I fully enjoyed my time with the game, and I may have stayed up a bit too late a few times playing it. The combat is smooth, flashy, and fun, though it is virtually impossible to cancel out of an action once started. The story gets the job done, though it is nothing particularly special. The optional conversations, while perhaps unnecessarily lengthy and common, do a good job of fleshing out the game and giving context. Shionne and Alphen may lead the cast, but honestly, I found they were outshined later by members like Rinwell and Kisara. Overall, Tales of Arise is an enjoyable action JRPG that gets more right than it does wrong. It is a game I am fully engaged with, and it might even push me to try out the Tales of Vesperia while it’s on Xbox Game Pass.

Tales of Arise on Xbox 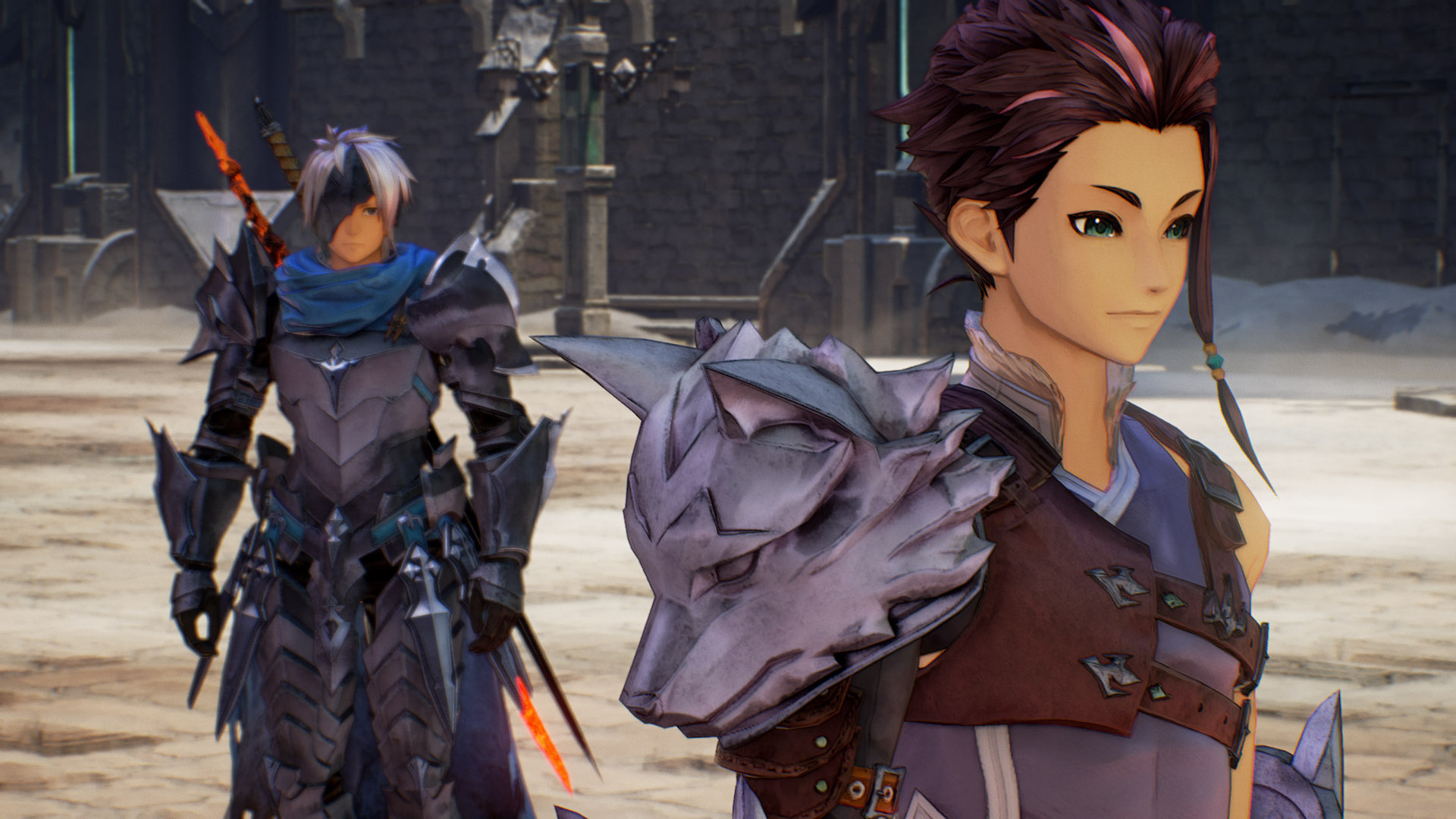