Shadow of the Tomb Raider is the third installment in the Tomb Raider reboot which saw Lara Croft take a leap into the modern gaming space. As with any franchise, the third in a series can really be the culmination of all the learned lessons of its predecessors or be a disastrous interpretation of where the franchise is going. Thankfully, this game fully strides in the former category.

Lara Croft is traversing the world again in Shadow of the Tomb Raider in her continued quest to stop Trinity. Following an Indiana Jones-like incident in Mexico with Trinity, she finds herself confronted with possible regret for her own hubris in light of terrible phenomena occurring around her after taking an artifact. Of course, those demons and the looming Trinity threat are merely a thinly-veiled backdrop for puzzles, platforming, and killing bad guys.

What I wrote previously about lessons learned is true, there are multiple aspects to the game that feel so very polished in comparison to the previous two games. This is most apparent in the tombs, themselves. The tombs, and the puzzles within feel less like an afterthought and more like an integrated piece of Lara’s progression. Another area I really like is how they’ve structured the area hubs to be more populated, rather than feeling isolated as you did in the previous Tomb Raider games. The towns feel ‘alive’ as you explore them and interact with its citizens. 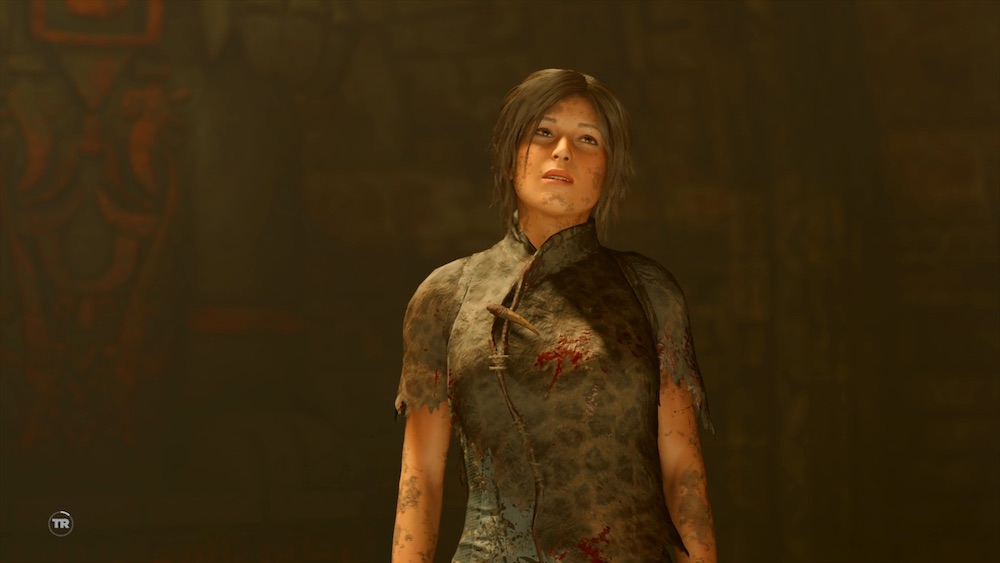 The aspect I’ve been most disappointed with is the combat. I feel very little improvement here. It still feels clunky at times and I don’t feel like I have as much freedom in this as the game claims to give you. I played the first two games, I watched trailers and demos talking about Lara slathering mud on herself to blend in. This made me very excited. I start along in the story, I put many of my skill points in the Seeker section of the skill tree to enhance my stealth, I upgrade my bow, and I go through sections like a ghost with dozens of Trinity soldiers in my wake. Then, at a certain point, I’m just not given a choice, I simply have to mow down enemies with a shotgun to survive. Shame my Warrior skill tree was left untouched.

One last system I want to highlight is that you have the ability to change the difficulty on the three sections (puzzles, traversal, combat) of the game separately to tweak your experience. I think this is a great step for games in the future. Also, I want to add one quick tip for the game: Don’t hoard materials, use them. I’m a hoarder and I’ve missed out on some nice cash to buy upgrades and equipment.

Overall, Shadow of the Tomb Raider is a culmination of everything that has made this Tomb Raider reboot a success. It does not deviate from the formula too much, but it is polished in many of the right places. If you want more Lara Croft being Lara Croft, then this is the game you need to be playing.

Shadow of the Tomb Raider on XBO 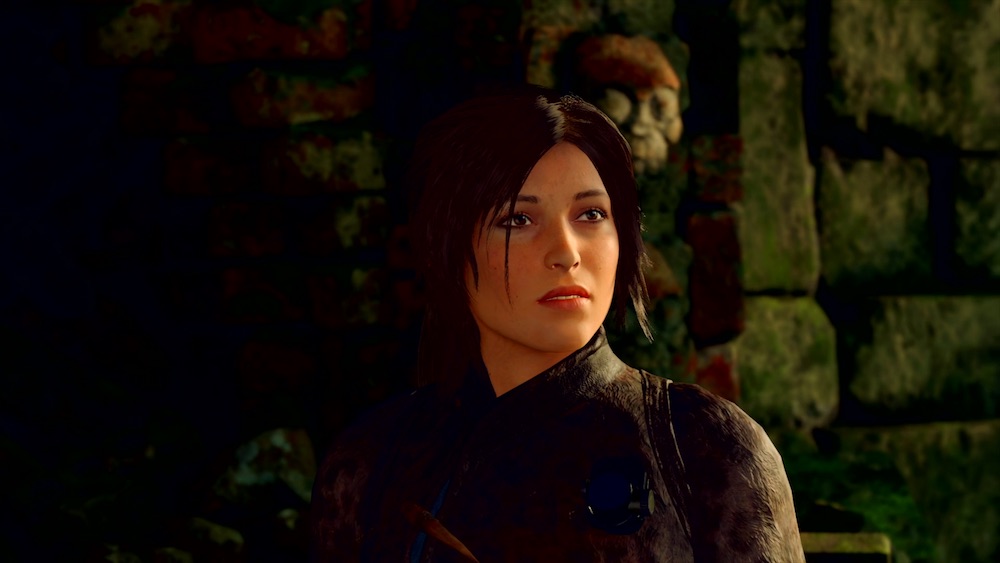