If you read the description of Retreat to Enen (from Head West and Freedom Games) you would be forgiven for thinking this is a sandbox survival game. In fact, this is closer to a guided meditation where you have to pick up twigs and stones between sessions. Many people — myself included — could probably benefit from a bit more relaxed meditation in our lives, but this particular effort seems misguided.

The story behind Retreat to Enen is that the apocalypse has occurred, and humanity was eventually able to survive through it. Civilization was rebuilt, but to keep us from repeating the mistakes of the past a coming-of-age ritual was devised. From that alone, you can tell that this game is going to be much less frenetic than most survival games. Foraging, building, and even combat do exist here, but the stakes feel lower. You can also add to that the existence of pre-designated meditation areas that you can use at any time in your adventure. This is not to say that the game is not without risks and danger, but the overall feeling of imminent, impending doom at any time just isn’t here like it is in other games in the genre. The only sense of danger I ever felt was getting poisoned before I had progressed far enough into the story to gain access to the necessary anti-toxin medications. Even then, it was more frustrating having to load a previous save than anything else.

When it is running properly Retreat to Enen does look nice. The graphics, shaders, and lighting all combine into a good-looking game, but it’s not without issues. At the time of this writing, the engine doesn’t seem well optimized, and I encountered a fair amount of glitches and framerate slow down. The interface, especially in regards to inventory management, could also use some work, too. However, the team behind this game has been very responsive to feedback on their Discord server, so I have faith that issues will get ironed out over time.

It is tough to recommend Retreat to Enen at the moment. It seems like it is caught in a tug-of-war between its interest in providing a meditative space for you to occupy, and the rougher gameplay we expect from survival games. If you want a calming, zen experience then the survival aspects disrupt that just as you’re getting into the zone, and if you want a survival experience then the meditation spaces will likely be ignored as odd curiosities. There are incentives to use the meditation areas, but it’s still a bit of a tonal shift in the game. Ultimately, the core problem is that the game is just boring at the moment. I think if they downplay the survival side of things (there are more than enough hardcore survival games on the market) and make this an even more casual experience for people who would like a quieter experience, they could carve a niche out for themselves. Right now it doesn’t fit into either space, and I don’t see how can they fill both needs. My recommendation is to keep an eye on this to see how it develops over time, but it’s not a game you need to get to urgently.

Retreat to Enen on PC 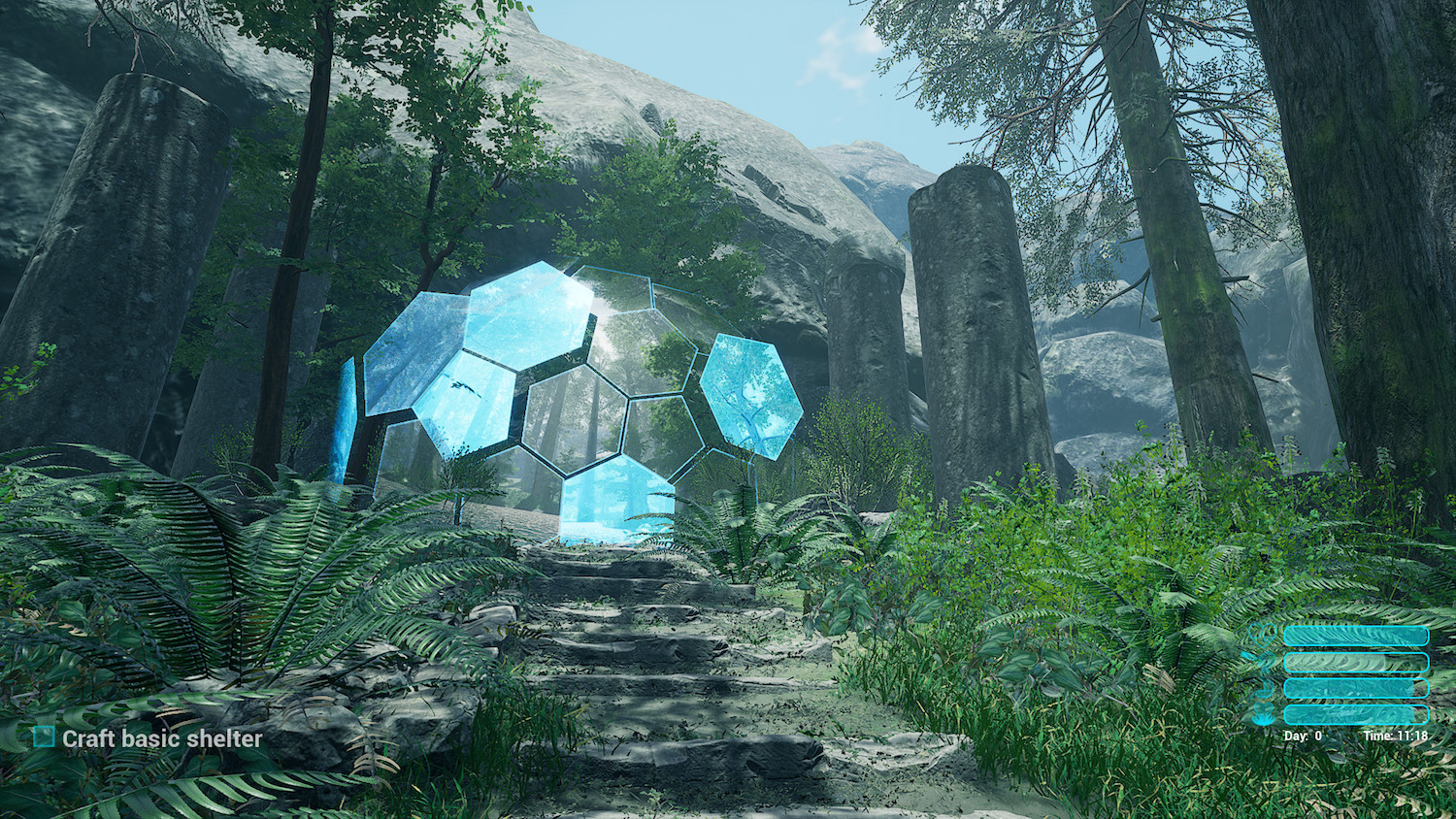