Nintendo has been neglecting the F-Zero franchise for almost a decade and a half now. There is a gap in the market on Nintendo systems and now publisher Nicalis has brought 34BigThings’ high-speed racer Redout to the Nintendo Switch. First released in 2016 on Windows and later on the PlayStation 4 and Xbox One, Redout has been favorably compared to franchises like Wipeout and F-Zero, so Nintendo fans had a lot to be excited about. Unfortunately, this port leaves much to be desired, although it does succeed in some of the most important areas.

First up is the game’s graphics engine. In a game all about speed and split-second timing frame rate is all-important, and the developers obviously knew that. The game runs at a locked in 30 frames per second on the Switch, which is not quite ideal for this type of game but gets the job done. Unfortunately, the solid frame rate comes at the expense of the game’s resolution and graphics. The game’s polygon count is kept exceptionally low to accommodate the frame rate, and yet even with that things are blurry and indistinct. Especially in motion the game has a feel of being viewed through a screen smeared with jelly, and it can be downright ugly at times. Keep in mind this is also after they stripped out many of the track background details, too, so outside of the tracks themselves there is not much to look at in this version of the game.

More positively, the actual gameplay is solid and fun. The racing mechanics are well mapped out, and although there is a learning curve it doesn’t take too long to get used to them. It helps to think of them as closer to airplane controls than to typical racing controls, though. There are a decent number of game options available, too. There’s regular racing, time trials, elimination modes, and plenty of variations. Redout also has a career mode that is light on anything actually resembling a career but does run you through the maps while mixing up the various game modes so it doesn’t get stale.

The core experience for Redout is solid and seems to be a good entry into this sub-genre of racing. It is held back significantly by its awful graphics and resolution, which may suggest leaning towards trying the game on a different console or PC if available. There is also tragically no local multiplayer that I could find, though there is an online mode. I was unable to find a race the few times I tried, and the modes available are severely limited. Do not buy this if you are looking to race against others.

If you are really desperate for an F-Zero style racer on your Switch then Redout may be worth checking out. However, this is not a particularly good port of the game and you do have a few other options like Fast RMX available to you. At $39.99 it is cheaper than most Switch ports, but I think the sweet spot would probably be closer to $24.99 for a three-year-old game. All told, Redout does what it does very well, but it does it at a cost to its presentation that I don’t think most people will be able to overlook. 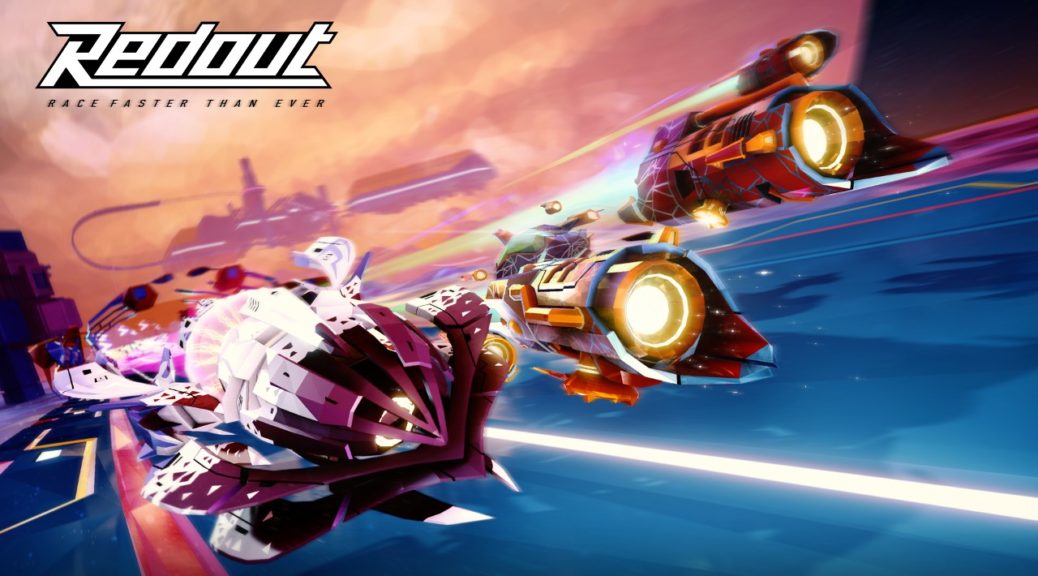