The latest in the long line of Naruto games published by Bandai Namco, Naruto to Boruto Shinobi Striker gives players the freedom to become the ninja they always dreamed of. Quite simply, Shinobi Striker is to the Naruto universe what the Xenoverse series is to Dragon Ball– a rich, robust world filled with player-customized characters that makes the central hub feel like a real living world, or the lobby of an anime convention. That’s not a knock on the long-running Naruto anime and manga series or its loyal fan base. In fact, it’s a testament to the immersion felt when entering this world of kunai and jutsu.

As alluded to above, the best aspect of Naruto to Boruto Shinobi Striker is how effective it is at making you feel like a true ninja. From low-level novice ninjas to high-level hokages, this game gives longtime fans access to a robust create-a-character system that drops the character of their dreams into the Hidden Leaf Village. Characters are divided into multiple classes (attack, defense, ranged, and heal), so no matter what your build, there’s always a team with a viable spot best suited to your abilities. While there are VR Ninjutsu Arena training missions hosted by Kakashi Hatake to help you get a feel for your one-of-a-kind character, the heart of the game is its online multiplayer mode hosted by the Seventh Hokage himself, the eponymous Naruto Uzumaki. Taking place during the Seventh Hokage’s reign following the events of the Fourth Shinobi World War, Naruto’s son Boruto and all of his friends, rivals, and outright enemies also make appearances throughout. Should you want to stand any kind of chance in the game’s multiplayer modes (capture the flag, defend the base, save the samurai, etc.) filled with cutthroat fans, you’d better start practicing your wall running and substitution jutsus like yesterday.

What Naruto to Boruto Shinobi Striker lacks in an accessible learning curve when playing its main online vs mode is made up during the game’s robust and ever-evolving create-a-character system. If you’ve ever ran with your arms trailing behind you or folded up paper ninja stars in class, then this game is for you. You don’t have to know every last character and detail of the series to appreciate the effort put forth here by developers Soleil Ltd., but knowing the backstories behind these beloved characters gives you even more appreciation every time your custom character suits up in one of their costumes or uses one of their signature moves to swiftly eliminate the competition. Believe it. 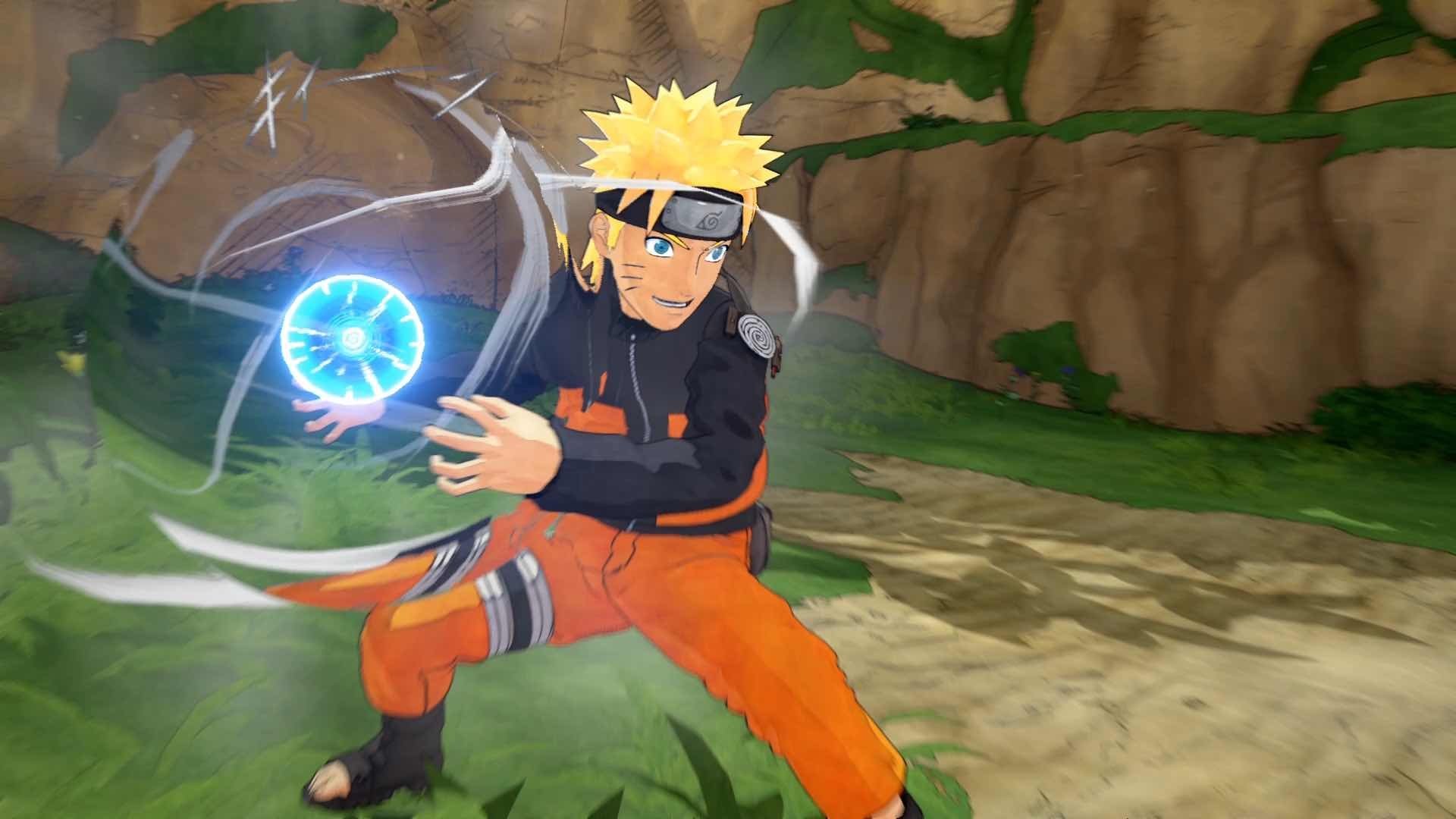