With Season 11 of MST3K upon us, Shout Factory releases Mystery Science Theater 3000 DVD XXXVIII, which in a first is a full box of Mike titles. The majority of the set comes from season six, which was a pretty good year for the show. The episodes are a bit hit or miss, but you’re sure to find something you like! The first 1,500 orders directly from Shout Factory will receive the bonus disc: MST3K: Play MSTie For Me. The bonus disc is a re-release of the out of print original, which features 39 Mystery Science Theater songs! 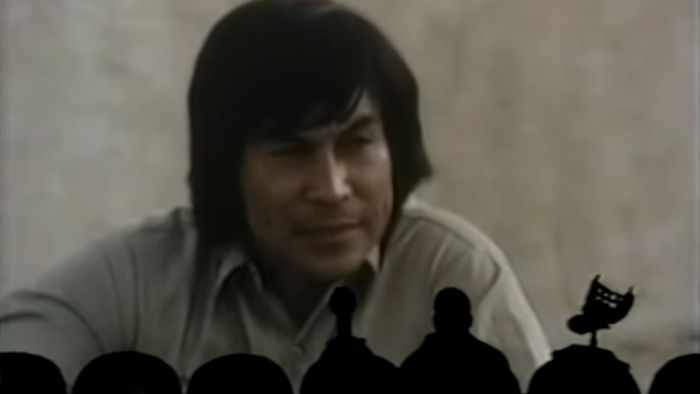 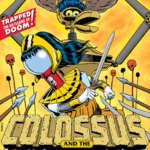 A classic. The riffs start early and never really miss. The entire movie’s lack of action and fantastic feats by the hero provide for plenty of good jokes. And of course, you have all the classic bits involving Nummy Muffin Coocol Butter. Whatever happened to him? Her? No one knows. This disc has a nice, short interview with Joel regarding Mike and the transition between their two characters. Would have been great to see a bunch of extras along these lines in the ramp up to the new season! 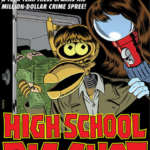 Definitely not a favorite. The riffs come and go. Both the short and the movie start out kind of slow, hit some good punches and then meander off. There are some really good jokes in each, but not enough for the screen time. The original trailer and full length film are included, but not of any particular value for fans of the series. 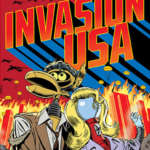 The short is pretty memorable. The riffs are excellent. The movie, not so much. Had a hard time sitting through this one. Just a big pile of propaganda dressed up like a movie. There are some good riffs to be had, just not enough of them. The extras are forgettable. 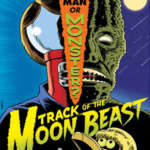 Not a classic, but definitely worth watching. Has some good riffs. The movie was apparently so bad it went unreleased for years. Then MST3K got it. There’s a quick interview with the actress from the flick, who has a pretty good sense of humor about it. If I was in a movie and it was riffed by MST3K, I think I’d be pretty happy too!