Ubisoft has found itself in an interesting situation thanks to its vast collection of licensed board and card games. While these games may not make headlines they do sell consistently and have a strong player base years after launch. However, video game companies thrive off of semi-annualized releases like the FIFA series or Call of Duty, and traditional card and board games don’t lend themselves well to this cycle. Monopoly today is the same as Monopoly a year, decade, or even half-a-century ago in all the ways that matter. It has been four years since Monopoly launched on the Switch, and an impressive seven since Monopoly Plus hit the current consoles of the day, and Ubisoft hasn’t even tried to launch a new version since then. So the only apparent solution to this problem is to create spin-offs, which brings us here to Monopoly Madness, the latest attempt by Ubisoft to find another way to market Monopoly.

Monopoly Madness foregoes the traditional turn-based styling of the board game in favor of an active game with everyone scrambling around at the same time. The core objectives still stay the same, but the means are different. Money, power, and water spawn on the map where anyone can grab them, and community chests appear with random power-ups to give you the edge over your opponents. Properties will come up for auction arbitrarily, and everyone has a set time frame to get their bids in. If no one bids then the property goes on sale for a set price. There are other ways to get properties onto the market, but those are controlled by the players, to an extent. The trick is, naturally, that all of these things are happening all at once in a giant jumble of confusion. With up to six people and/or AI playing in a match things can get quite hectic indeed, and the name Monopoly Madness seems well picked.

The question that comes out of the insanity is this: is it fun? In a party environment with friends, it can be fun in short bursts, but outside of that, it won’t compel you to play much. There are moments of pure entertainment tucked in there, especially when the clock is ticking down in a tight game, but they are spaced out. The majority of the enjoyment will come from hanging out with your friends and bantering with each other. As with most games of this nature, it does work best when you’re playing with people who aren’t taking it seriously, and who will just roll with the absurdity of it. Last-minute reversals, well-timed random events, and all the little ways you can mess with each other work together to make this game fun in short bursts. But, the chaos actually works against the game most of the time. It feels like there is little skill involved, and the winner is mostly just whoever got the luckiest draw. This can mean that in a group of friends the sting of losing is blunted, which allows you to laugh and joke more freely, but frankly, you have better choices available to you.

Monopoly Madness does offer a solid array of game modes for you to try out. The first to check out is the story mode, which is really just you playing the various maps in sequence with varying objectives and modifiers. Playing a few levels of the story mode is a decent way to get acquainted with the basics of the game, but if you’re expecting any real effort at a narrative you’ll be sorely disappointed. Once you have had your fill there’s multiplayer, which comes in free-for-all and a teams mode. Either mode can be filled with a combination of humans and bots, and you can customize the rules. I found Teams to be a far more interesting way to play as coordinating between members adds a lot of strategy options not available in a free-for-all. No matter what mode you play you will want to have friends with you as playing solo gets old quickly. I say that as a gamer who prefers single-player adventures almost exclusively these days. You can play online if you choose, but not having your opponents in the room with you just is not the same.

Monopoly Madness is not a bad game by most measures, but it is outclassed in the areas where it matters. Its biggest draw is the name recognition, but I imagine that most people looking to play Monopoly are just going to go to the original. I do applaud them for not going the easy route and making something akin to a Mario Party clone, but that alone is not grounds to recommend it. Monopoly Madness is a decent enough game, and if you really are looking for something different, while still having that Monopoly flavor it will do well enough. In my opinion, the Teams mode will give you the best bang for your buck, but even that will wear thin faster than you’d expect. If you’re just looking for a party game to play with some friends casually, there are many better choices available you may want to look at first. 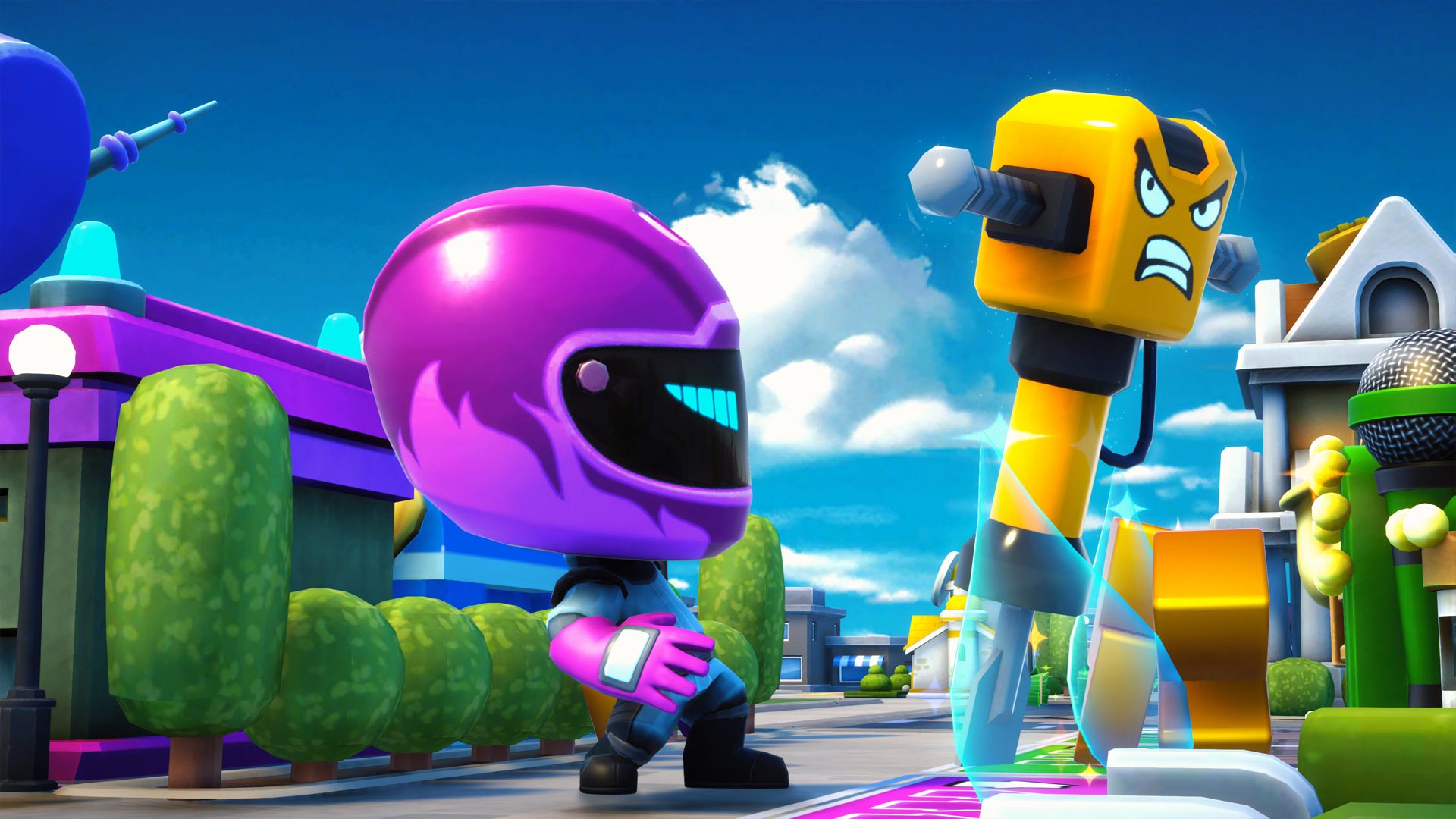