The Metro series by developer 4A Games is one that has been somewhat of an underdog its whole life. Metro 2033 was a great introduction to the post-apocalyptic world initially created by author Dmitry Glukhovsky. It introduced us to the character of Artyom and the metro tunnels that sustained life after nuclear bombs fell in 2013. Metro Last Light took the good of Metro 2033 and vastly expanded it, fixing a lot of the issues of the first game and letting us get even more of a peek at the world outside of the metro system, and trying to clue us in on what exactly was happening in the rest of the human world.

With Metro the series has finally expanded into a nearly full open world, and shows us that life does indeed exist outside the Metro, as does color, and greenery, and seasons! Figuring out why this world was kept hidden from Artyom and the rest of the survivors drives the compelling narrative and makes the series finally feel like the mainstream entity it should have been all along.

The gameplay, mission design, and plot of Metro Exodus have all continued to improve from Metro Last Light. The story follows Artyom and his now-wife Anna (the “good” ending of Metro Last Light has Artyom being saved by the “dark ones” and connecting with Anna) as they start to discover the rest of the world they once thought was dead and devoid of life, is anything but. The opening levels reveal a lot about the story I won’t spoil here, but the plot is compelling and continues to drive you forward (literally, as a train) as you play. My only gripe with the story is that, once again, Artyom is silent in the core game (in the loading screens he reads from his journal). I think it would benefit the story to have him finally find his voice.

From a gameplay perspective, Metro Last Light introduced many more options for encounters, and Metro Exodus builds on that framework. In many missions, you have absolute control over how you approach them (stealth vs. run and gun) and each area has multiple pathways and approaches for you to discover. Once a firefight does begin the gunplay is solid and was only brought down slightly by a design decision of making the player feel “heavy” thus introducing some odd input delay in the controls

At times Metro Exodus feels like the Fallout sequel everyone really wanted. I also must give a shout out to the design choice to have you venture through Russia and experience different seasons, it adds a mechanic that I’ve only seen recently in a game like Forza Horizon 4. It also allows you to see Metro Exodus as an open world game, but not one that is too massive and overstuffed. It’s open world in the way that each time the train stops you have a big new map to discover and things to do, it’s not one massive map all at once, all the time. It keeps the game feeling very open, but also keeps you from losing interest.

Overall, Metro Exodus is a fitting third entry in a series that has very clearly seen growth with every release. Are there still things to fix here? Sure. The controls are too heavy, the gunplay is average, and the game can be a bit buggy at times, but on the whole Metro Exodus changes the feel of the Metro series once again by giving you even more freedom to wander, fight, explore and yet keeps it within “mini” open world maps that change visibly as you progress to different areas of Russia on the train

The story keeps your interest well enough to compel you to move from stop to stop (despite a once-again silent Artyom), and it doesn’t come to a full halt while you do “side” quests as some games will. Everything you do in the world has an effect on the story, from a side quest to find a teddy bear to down groups of bandits terrorizing the locals. It all adds up. I liked Metro Exodus quite a bit, and every entry in the series gets me even more excited for the next. That’s an accomplishment in and of itself. 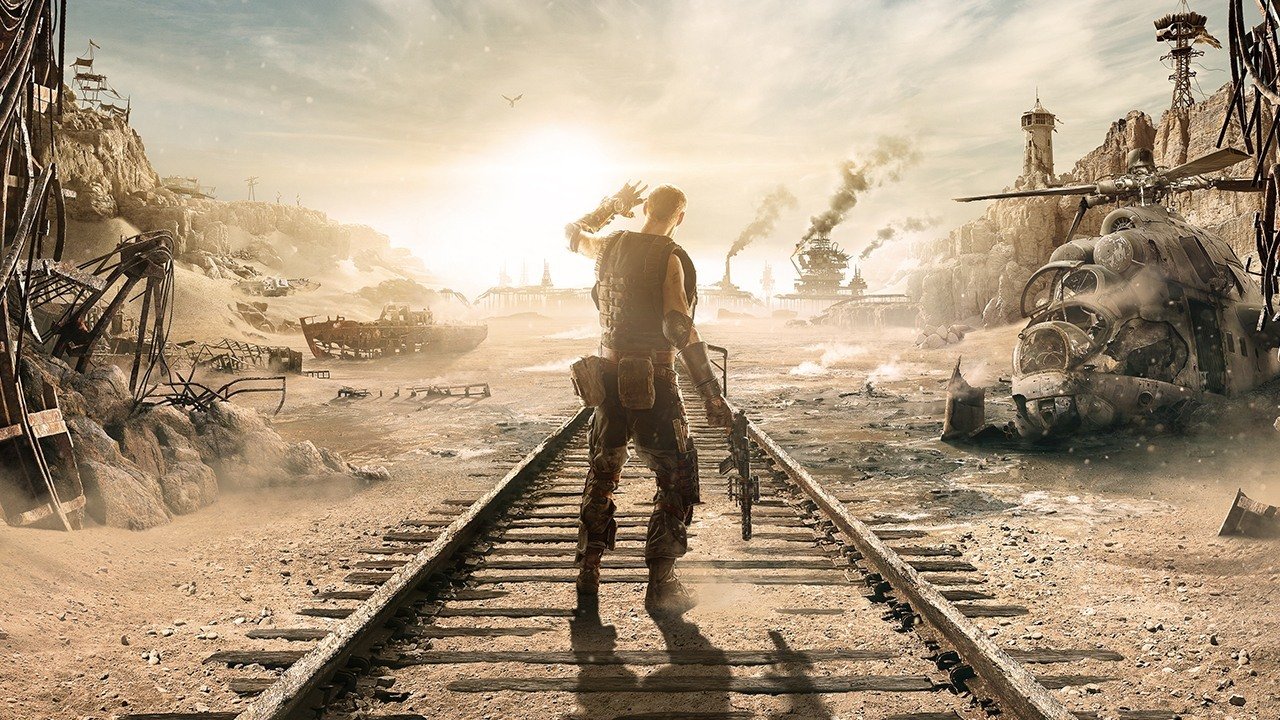