Aside from Nintendo and Sega, Capcom is the company that created some of the most iconic games of the 1980s and 1990s.  They have not been shy about reminding us of this in recent years, either.  Between the Disney Afternoon Collection and the Street Fighter Anniversary Collection, they have offered gamers from my generation a serious nostalgia trip.  Joining those games, as well as two previous Mega Man collections, comes the Mega Man X Legacy Collections. 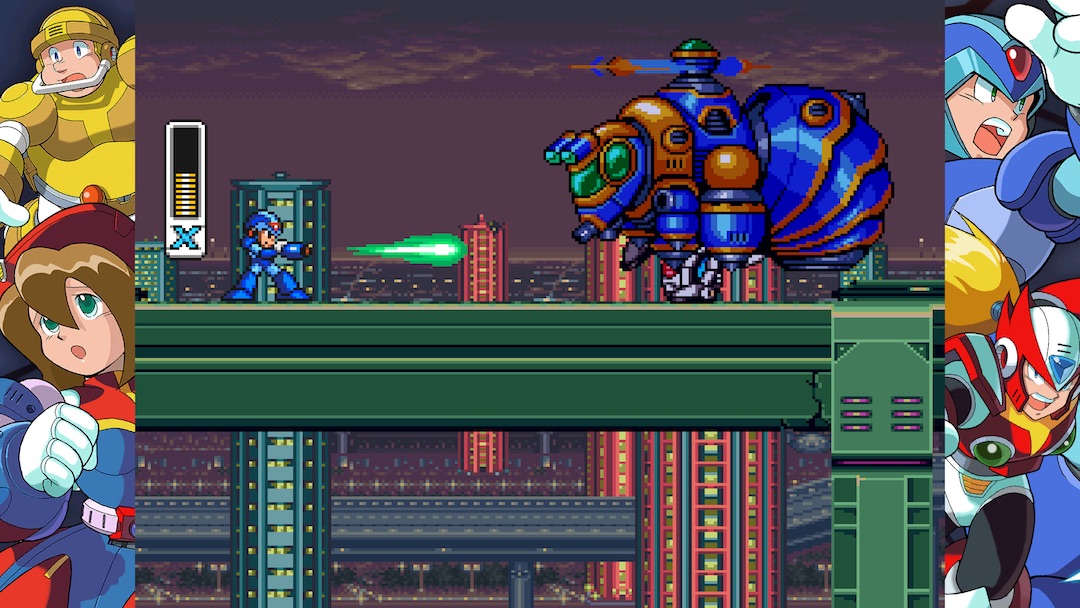 Split into two separate games (although only available in a bundle containing both games at the time of this review) the collection features all eight of the Mega Man X games.  The series started on the Super Nintendo before moving to the PlayStation, and then later to the PlayStation 2.  Even more so than the original Mega Man Legacy Collection this charts a series as it evolved and advanced.  The good news here is that each of the eight games has remained faithful to their original releases.  That does, however, mean they also include the few warts the original games have, too.  Particularly in the Super Nintendo titles, there are hits to the performance of the games, and frame rates can even reach single digits at times.  These are part of the experience, and while they should be taken into account I would not necessarily hold it against the games. 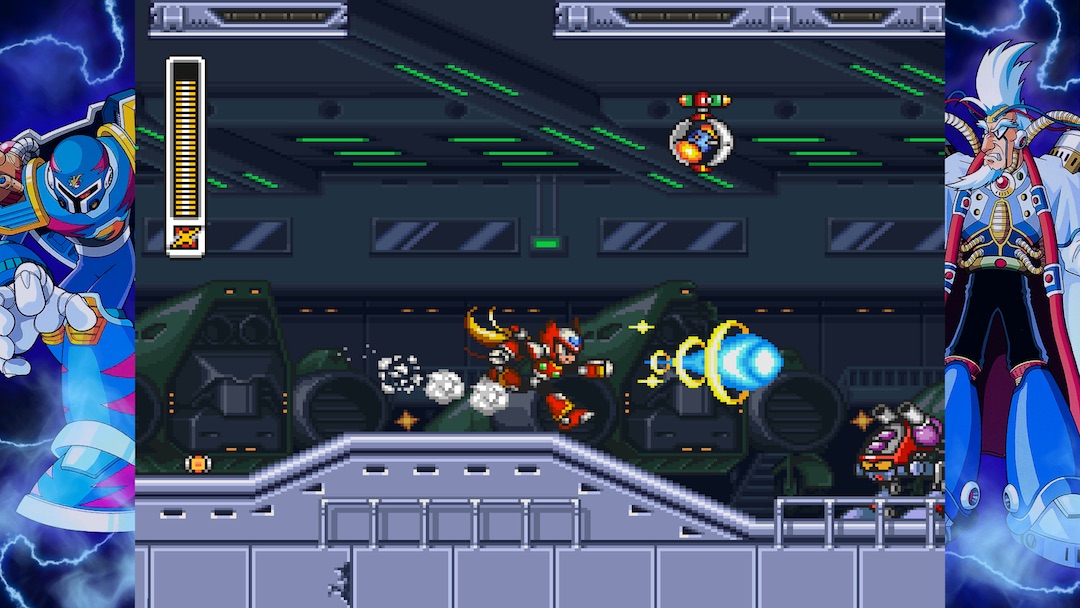 The games themselves are all faithful emulations of the originals, and that alone would be enough to recommend the collection, but they only represent a part of what is on offer here.  In addition to the games, the collections are loaded with extras.  You have art galleries and music players for every game, as well as historical notes and even pictures of various merchandise that was produced over the years.  Each game has visual options that you can tweak, which ranges from upgraded pixel resolutions for the older games, and optional scan lines to recreate the old CRT television experience.  Younger players or those who may not want the brutal difficulty that Mega Man offer can also turn on a rookie mode which reduces damage taken, increases damage given and a whole host of other small tweaks.  There is no rewind feature like we saw in the Disney Afternoon Collection, but I think most fans would balk at that anyway.  The games do offer save files, though, which may help save your sanity (and lots of paper) since you no longer have to write down codes if you don’t want to. 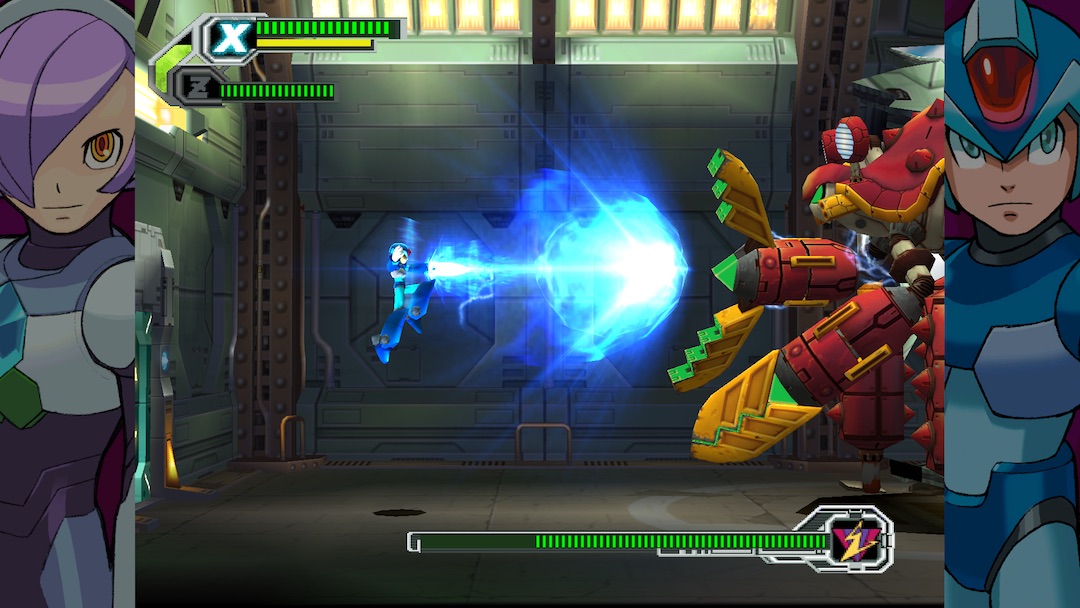 If all that was not enough both collections also include a treat for the truly hardcore fans with a boss rush mode.  This is not your usual boss rush, though, as you will find yourself facing two bosses at a time, and on a much larger stage than you are likely used to.  Having to memorize the attack patterns of two bosses is even harder than it sounds, and the game has many of these levels for you to try.  You will get to choose up to three special attacks that you can take into the mode with you, but that hardly eases the difficulty.  This mode also includes online leaderboards for those with competitive friends.

Frankly, if you have any nostalgia for the Mega Man series, or if you want to see what all the fuss is about, the Mega Man X Legacy Collection 1 + 2 is a no-brainer.  You get eight full games here plus a whole pile of extras and a difficult challenge mode.  Sure there are parts of the games that have not aged well, such as Mega Man himself not being able to duck or fire diagonally, but on the whole, it is an excellent package.  The Mega Man series was one of the ones that defined the platforming genre as we know it today, and it has spawned countless imitators over the years.  If platforming games aren’t your thing then this will do nothing to change your mind, but aside from that one caveat, I can see no good reason to not give this collection a full endorsement.

The Mega Man X Legacy Collection 1 + 2 is available digitally for PlayStation 4, Xbox One, Nintendo Switch, and PC on July 24, 2018. 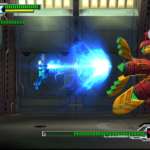