Lego The Incredibles is the latest in a long line of superhero Lego games going back to 2008 with the original Lego Batman.  Over the course of six games split between the DC and Marvel Comics licenses the basic gameplay of the Lego games has grown more complex, and tougher for its intended audience to jump into.  Lego The Incredibles helps to simplify the brand again and make it approachable for younger gamers, although that does come at the potential cost of leaving older gamers a bit bored.  There is quite a bit to do, though, and the game does contain several new features that help keep it fresh.  On the other hand, it never does quite come out of the shadows of Lego Marvel Super Heroes 2 or Lego Batman 3.  That may send it to the bargain bin even faster than other Lego titles, whether it deserves it or not.

Unlike Marvel or DC the source material for Lego The Incredibles is limited.  The core of the game is made up of playing through the two movies — the sequel first, for some reason — which does not take long at all to get through.  The meat of the game is in the open world hub, which features a whole host of side objectives to go through.  The main problem is that the open world does not offer much variety, and most older gamers will probably not stick around to do most of the activities unless they are looking to get a platinum trophy or 1000 gamerscore points.  Younger audiences should enjoy running around the series as the heroes from the movies and finding new characters to unlock, including several guest stars from other Pixar movies like WALL-E and Dory. 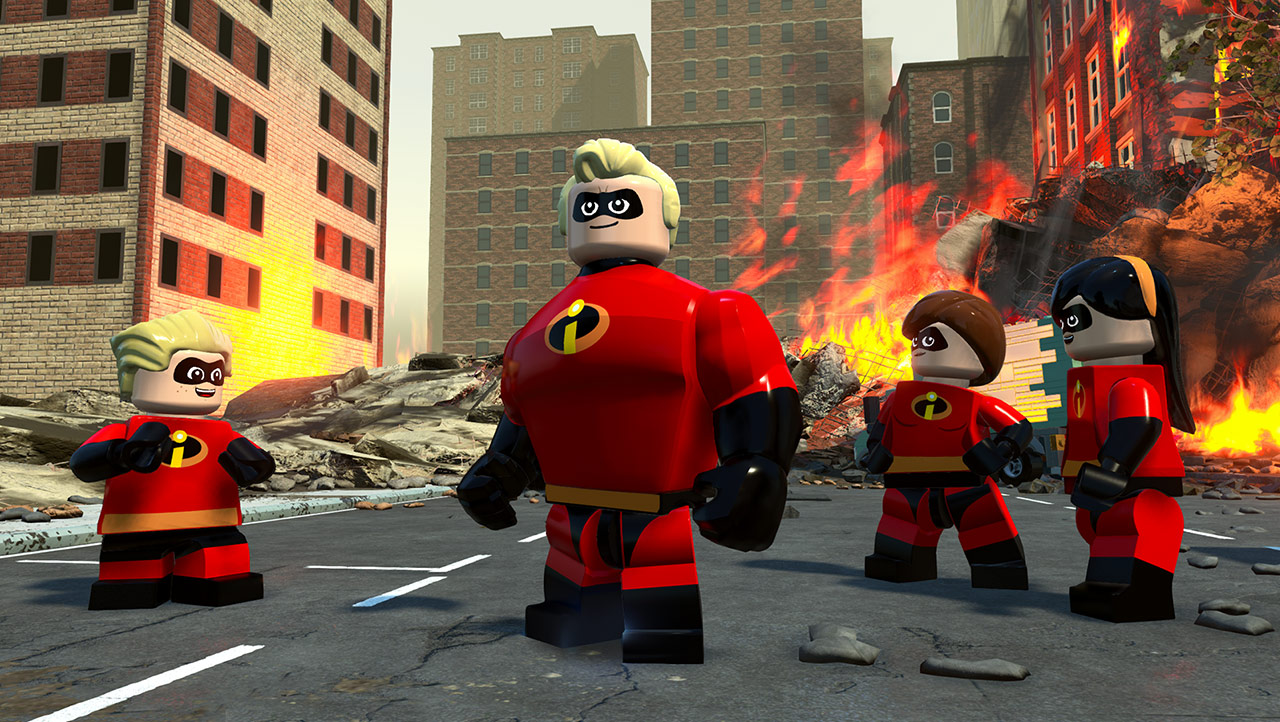 In terms of gameplay, there are no surprises here.  Some of the mechanics have been tweaked, and there is a bigger emphasis on teaming up thanks to the focus on The Incredibles themselves, but this plays like any other Lego game.  That is not a bad thing — the brand is strengthened by its familiarity, after all — but it does mean that if you are coming from Lego Marvel Super Heroes 2 you may find that this feels more like a DLC pack to that game.  And that really is the weakness of this game at its core: it feels like it should have been an expanded DLC expansion instead of a full game release.  That is not to say that the game is bad, it just seems less substantial than its predecessors. 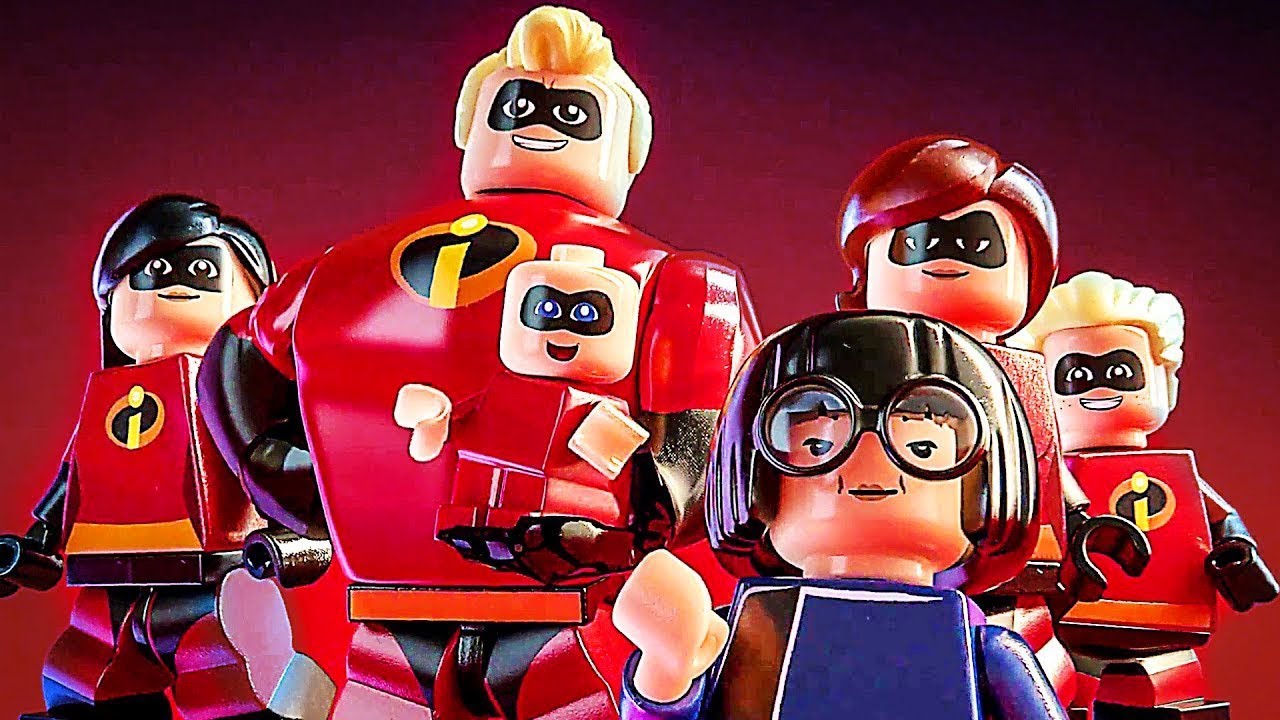 There is a nice polish to Lego The Incredibles’ graphical presentation, which helps tremendously.  TT Fusion tweaked the aesthetics of Lego Marvel Super Heroes 2 and made everything more vibrant and colorful.  The menus and maps all look nice, and the whole thing gives off the appropriate Pixar style.  That said, there are some odd choices here and there.  Most notable is the update to the character unlocks system.  Most characters you encounter in the story mode will unlock automatically at the end of the level like in previous Lego games, but the random characters you encounter in the open world has been tweaked.  Now instead of knowing who you are unlocking, you are given a blind bag that you digitally open.

Overall, Lego The Incredibles is a perfectly fine entry into the series, although it makes some odd choices along the way.  It is a good looking entry into the Lego franchise, and the bright colors help distinguish it from the other Lego superhero games.  That does seem to come at the cost of high load times, and that is probably a symptom of the Lego video game engine’s age.  It would be hard to point to anything specifically wrong with the title, outside of some nitpicks, but it does feel like it offers less than other Lego titles.  I always caution that Lego games tend to end up on sale quicker than most video games, and so buyers should keep that in mind before jumping on a purchase.  In the case of Lego The Incredibles I think that applies even more than usual.