The Kingdom Rush franchise has long been a powerhouse within the tower defense genre, but with Legends of Kingdom Rush the series is branching out. Forgoing towers entirely, Legends is instead a hex-based, turn-based strategy title starring the heroes of the prior games. Like the prior titles, this is a game that is easy enough to learn, but difficult to master. It may not prove to have enough meat for turn-based strategy veterans looking for a deep experience, though.

The story of Legends of Kingdom Rush is broken up into individual areas that you can explore in almost a dungeons & dragons fashion. You start each map with up to 3 heroes, and you can recruit more over the course of the adventure with some luck. After picking the map to play you will be presented with branching paths that lead to enemies, random encounters, and allies. This is mostly a random experience, but if you are able to complete a map any allies you recruited are added to the pool you can select them for future runs to your core team. Allies aren’t the only things that carry over, as you have experience points that will level each hero after your adventure, win or lose. These levels come with new abilities to unlock, although you can only select one per ability slot per run no matter how many choices are unlocked. Within each map, you also get more direct power-ups with temporary levels that grant you stat boosts and power-ups to your skills, but they go away after the adventure ends.

The combat, which you will experience plenty of, is straightforward, especially for veterans. Each turn you have two actions which you can use to move or attack, and little else. By strategy standards, this is pretty barebones, but things are much deeper than they appear on the surface. Most characters also have both a hit-point and armor pool, and armor regenerates between encounters, but health does not. This heavily impacts how you approach encounters. One strategy will not get you all the way through, though. Soon enough enemies will start using attacks that bypass armor (you will also have these skills), and that can change how you approach things drastically. Status effects like poison, freeze, and so on are also present to make sure you don’t get too comfortable.

Each map ends with a boss battle, and these mix things up in an interesting way. For instance, on the first map (not counting the tutorial) an orcish warlock will fling lightning bolts haphazardly onto the field, and you have one turn to make sure your heroes are not in the blast radius. To add complexity, the warlock won’t even enter the battlefield proper until you clear things out first, so it does become a battle against attrition. What it all boils down to is that you should not dismiss this game for its apparent simplicity at the outset.

Unfortunately, the mobile roots of this franchise do impact this game. While Legends of Kingdom Rush is built with PCs in mind, you can’t help but see the mobile influence. Pretty much every action requires confirmations, the interface is designed with a touch-screen in mind and a bare-bones settings menu. You can only change the screen resolution from the title screen, and the other options available are simply what language the game is in and volume controls. On the other hand, the game is thankfully devoid of microtransactions and typical mobile traps like energy bars or time-gated loot boxes. You just pay one up-front price and the game is yours to own.

Legends of Kingdom Rush sits in an interesting spot for me. I have been a fan of the Kingdom Rush series for quite some time, and it is to this day one of the only mobile games I have installed. Legends of Kingdom Rush represents a departure from the formula I enjoy in the other games, but I also happen to be a fan of turn-based strategy games (even if I’m generally terrible at them). If you have never tried a hex-based, turn-based strategy title this is a good one to cut your teeth on. Unfortunately, at the time I am writing this the price of the game has not been revealed so it’s hard to say if it is worth the cost. Given the price of other Kingdom Rush games, I’m expecting it will be in the $15 range, and if it is I would say it’s a pretty easy recommendation.

Legends of Kingdom Rush on PC 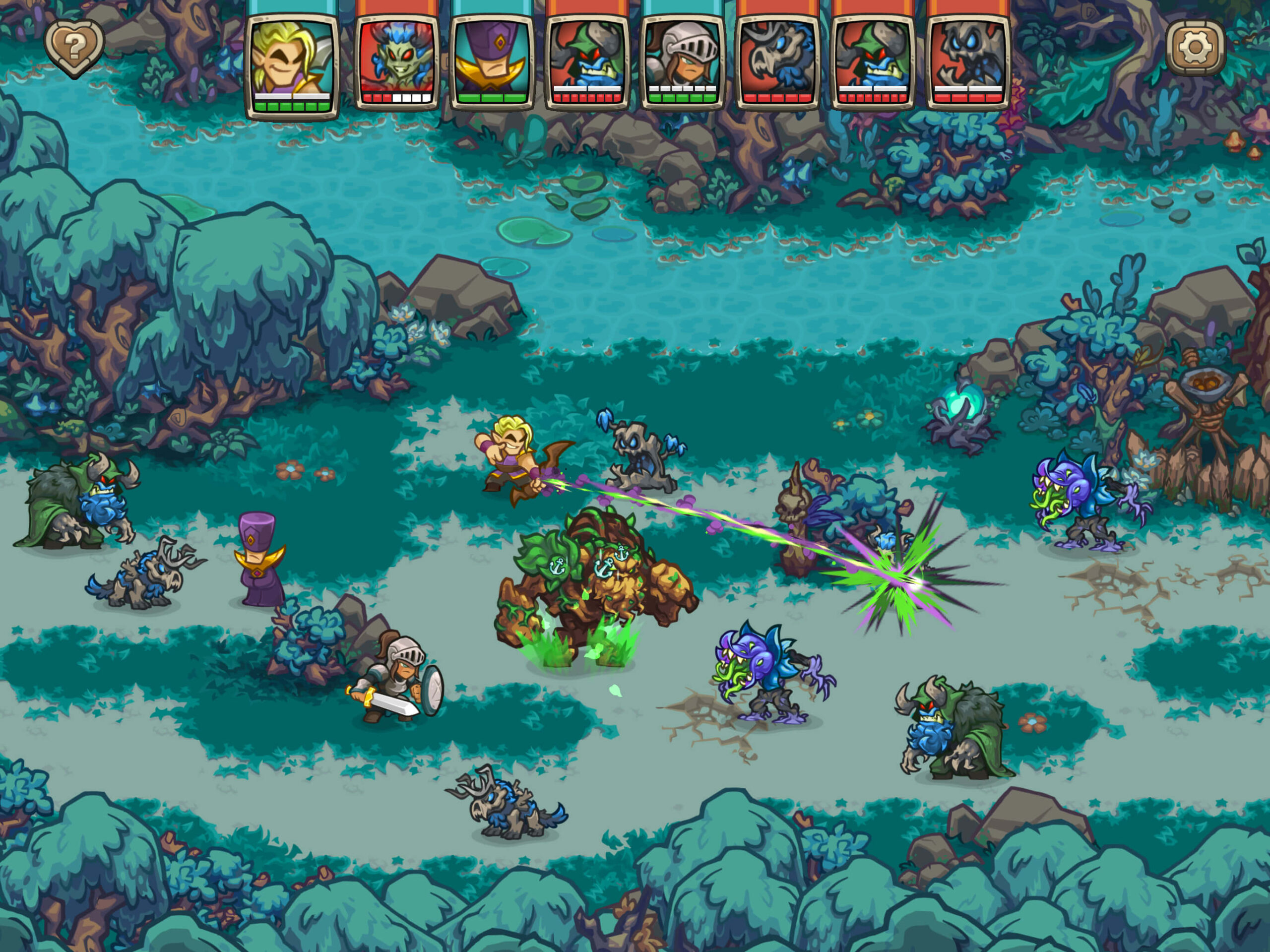