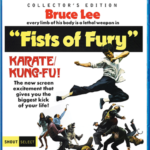 Fists of Fury (aka The Big Boss) was released in 1971 and is one of Bruce Lee‘s first martial arts movies with him in a starring role. Bruce Lee had made a name for himself as Kato in The Green Hornet series on TV but Fists of Fury was the first time fans got to see him in action on the big screen in movie theaters. The movie is also one of the earliest Golden Harvest films which competed head to head against the already established Shaw Brothers Studios in Hong Kong.

Fists of Fury is one of the most dramatic roles for Bruce Lee as it is one of the few movies where his character has an arc. Lee’s character Cheng arrives in a foreign land with a promise never to fight again but once his new friends start disappearing one by one he is forced to engage in the struggle and take on a wealthy crime syndicate. For those who have never seen Fists of Fury before – know that it is not one of Bruce Lee’s best movies but it is important for being the first and does have three well-made fight scenes with Bruce Lee. James Tien who plays Hsiu Chien in the movie also has a handful of fight scenes though not as impressive to watch as the ones with Bruce Lee. 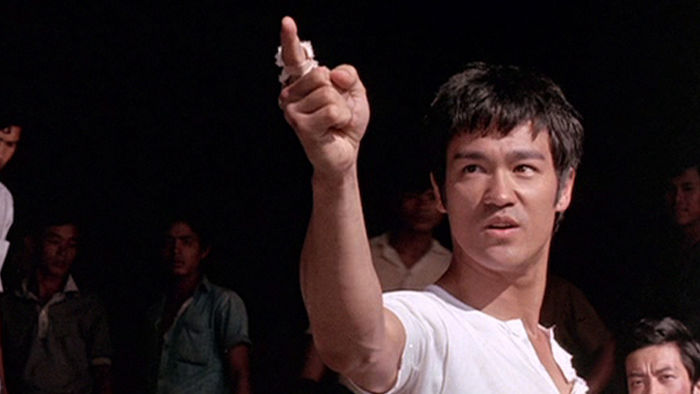 Fists of Fury has seen its fair share of releases over the years but the newest version from Shout Factory as part of their Shout Select series is from a new 4K scan and restoration from the original negative. The picture looks the best it’s ever going to look or as good as could be expected considering the year it was filmed and original budget of the movie. The other reason to invest in this new Blu-ray release is for the new commentary by Brandon Bentley who shares plenty of insight about Fists of Fury – especially outtakes, lost scenes, and edits made for violence censorship. The rest of the special features are not all that great and most of them are talking head interviews shot poorly on video.