Feels like the calm before the Nintendo Switch storm leading up to the new consoles release in March 2017 but don’t sleep on this month as there’s plenty of big titles to be aware of in the February 2017 Video Games Release List! One of the biggest games for Sony and the PlayStation 4 called Horizon Zero Dawn will be released this month – it should take advantage of the PS4 Pro and HDR as for striking visuals but who knows how the story and gameplay will take to gamers.

For Honor and Sniper Elite 4 will see a release on February 14, 2017 which is Valentine’s Day so if exchanging gifts with your sweetheart isn’t your thing then you’ll have plenty of opportunities to fight and kill video game enemies. A couple more notable releases this month are Lego Worlds which has been in beta for some time on PC and Halo Wars 2 which aims to hold over fans of this franchise until a proper sequel comes along. 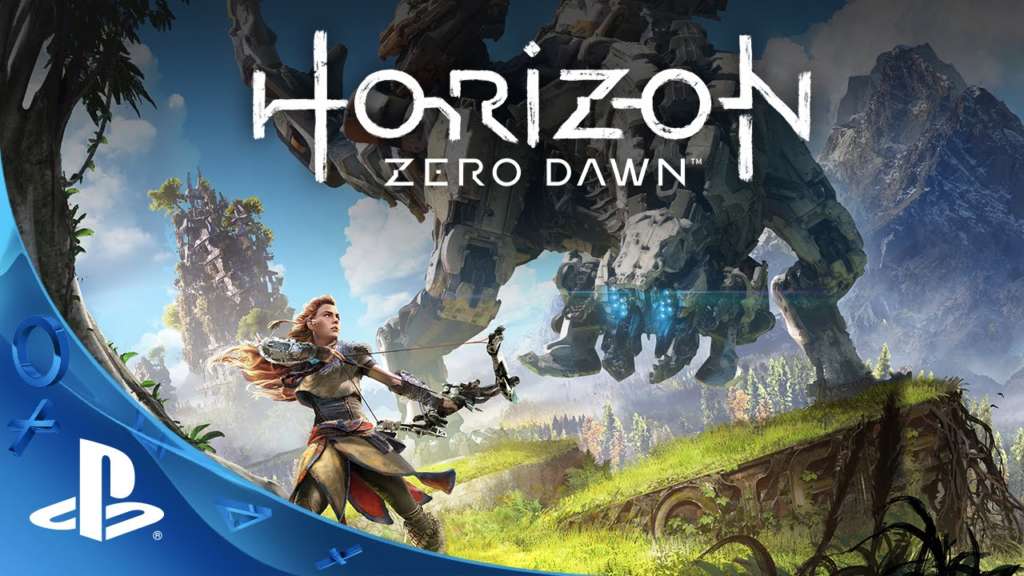 It’ll be interesting to see how sales go for this month as a good portion of the video gaming general public will most likely be saving up their hard earned cash to put towards the Nintendo Switch and its expensive array of accessories in March 2017. We’ll be most curious to see how the visuals in Zero Horizon Dawn hold up as Sony has been promoting the game extensively this past year and most feel it’ll be the true test for the PS4 Pro console.