When Far Cry 5 released a little less than one year ago it brought with it the huge, open skies of Montana and the insanity surrounding a cult called Eden’s Gate. I enjoyed Far Cry 5 for its beautiful open world and slightly insane plot. That plot, which ended with a bang (literal nukes) was a bit weighed down at times due to the sub-antagonists. Far Cry New Dawn fixes that issue, as the focus shifts away from the Eden’s Gate cult, and towards a post-apocalyptic gang called the Highwaymen, lead by two cunning sisters, Mickey and Lou. The game is set 17 years after the bombs dropped in Far Cry 5, and you control (and choose the gender of) a protagonist that most just call “Cap”.

As a game, Far Cry New Dawn is very much in line with Far Cry 5. The open world is a bit smaller this time but is still littered with side missions, people to recruit, enemy bases to take over and treasures to hunt for. Your main task is to build back up the main base by finding and helping characters spread across the map. As this game is a bit more of an expansion (base price is $40), everything is cut down just a bit. There are fewer weapons, vehicles, etc. That being said, I felt like this game and story was much more streamlined (to its benefit) and was easier to wrap my head around

The story in Far Cry New Dawn is compelling, as the twins make for better antagonists than Joseph Seed did in Far Cry 5, and it does answer some questions you may have lingering from that insane ending. You’re getting a bit more of the same here, but everything just feels more direct and to the point, which gives the entire package more purpose. I liked Far Cry 5 but often found myself not wanting to do the main story missions at all. That’s not an issue with Far Cry New Dawn.

Overall I would recommend Far Cry New Dawn to pretty much anyone. If you played Far Cry 5 and enjoyed it, this gives you more with a bit of post-apocalyptic feel. If you didn’t play Far Cry 5 I think Far Cry New Dawn is an overall better package due to the more streamlined nature of it, and it’s also only $40 new. The gameplay is solid, as it was in Far Cry 5, and the story and characters are better than they were in the last game which makes Far Cry New Dawn an excellent package. 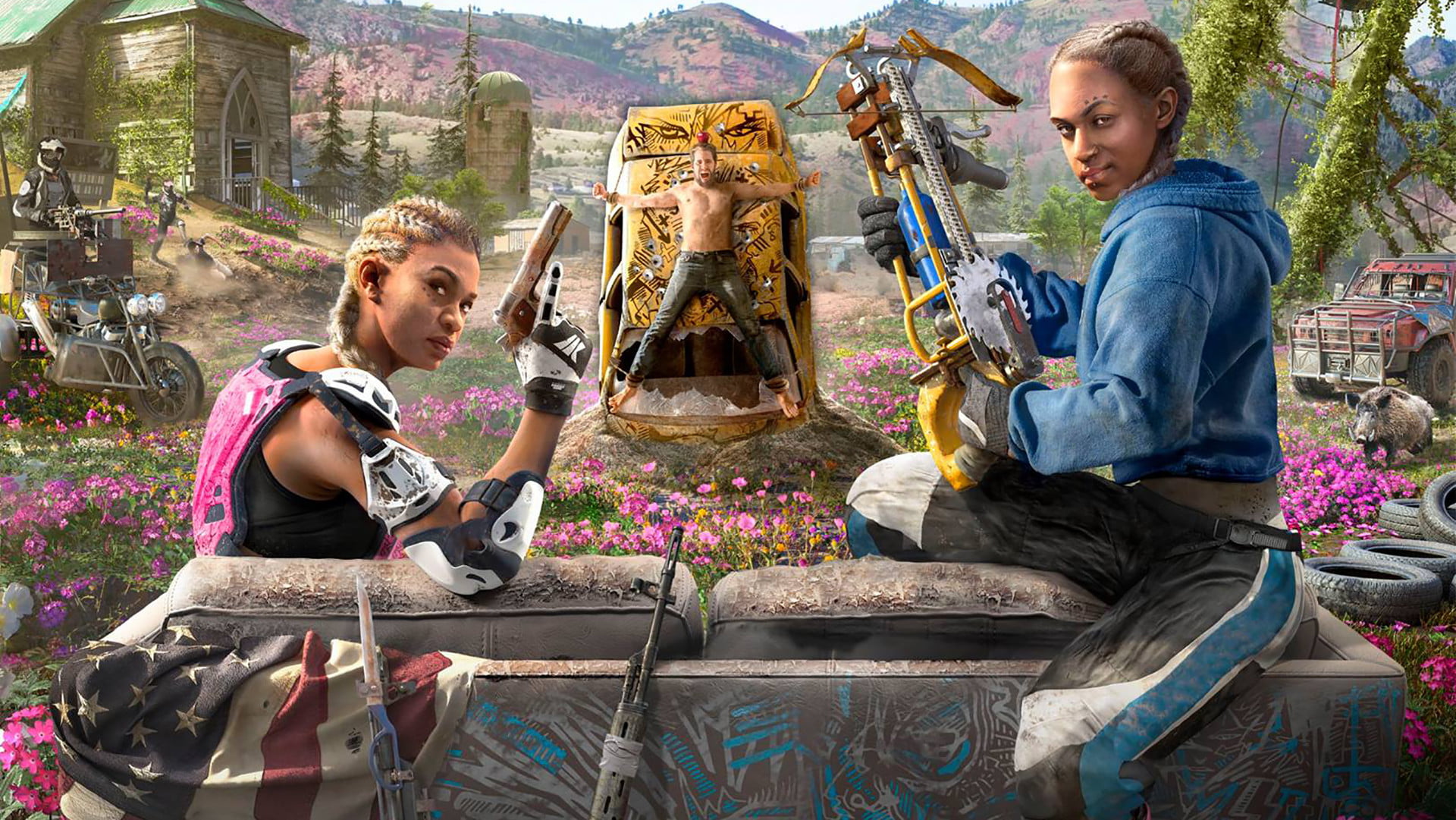