Before PAX South, I may have been the last person to play Elite: Dangerous.  After my time going hands on with the game, I will certainly not be last to this game again.  You see, one of my favorite games of all time is Star Wars TIE Fighter.  TIE Fighter was a space flight combat sim from the 90s, and while I may date myself here, it was one of the defining gaming moments of my college career.  Playing Elite: Dangerous invoked the feeling I had playing TIE Fighter in my college dorm room. 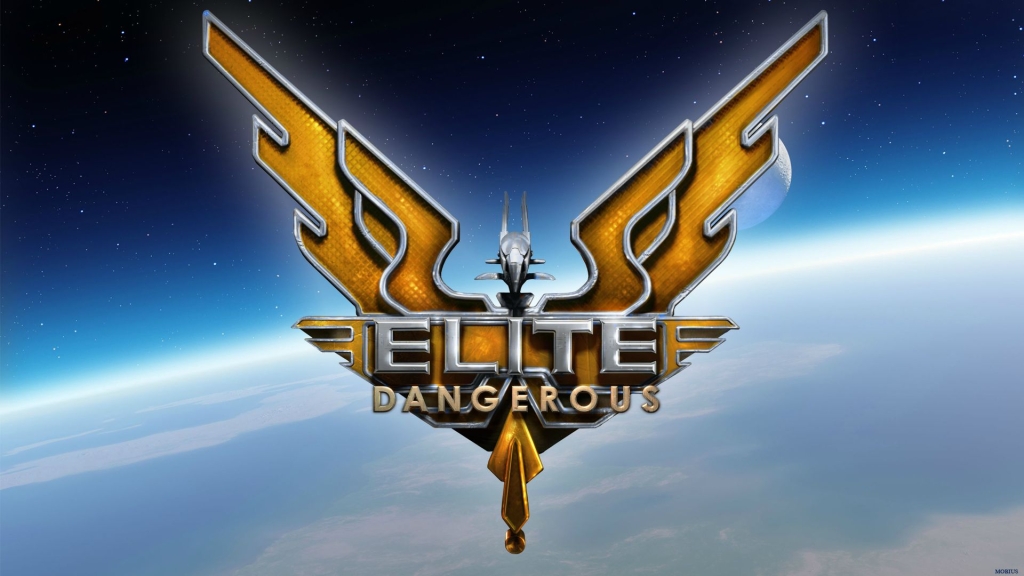 When seeing Elite: Dangerous, it’s easy to get sucked in by the 400 billion star systems and the massive amounts of freedom and player agency in the game, but what immediately grabbed me was how smooth the controls felt in my hand.  Rarely am I impressed with how easy a game is to control, but Elite nails it.  That is not to say the game is easy, by any stretch of the imagination, but just flying a snub fighter felt so smooth in its workings.

As Elite: Dangerous is a Massive Multiplayer Online (MMO) game, I cannot speak to all aspects of the game, as I was only playing the Close Quarters Combat (CQC) mode.  The CQC mode is a PvP mode where players duke it out with each other in Deathmatch, Team Deathmatch or Capture the Flag.  I was thrown into a round of Deathmatch and I was off.  As the controls were so easy to slip into, I focused on getting my bearings and looking for targets.  I’m looking at my radar and seeing some flashes of laser fire in the distance.  “Wow, there are some fantastic distance draws and perception in this game,” I think to myself.  Unfortunately, being distracted in CQC leads to your own demise as another ship races by and leaves me to pick up the pieces of my now-destroyed ship.

One of the things I really love about MMOs is their ability to form communities around them that transcend the game itself.  Having had that experience myself in a different MMO, I know exactly what it’s like to build a community and establish long lasting friendships through it.  While I was playing, I met Bill from the Hutton Orbital Truckers.  A fun, easy-going guy, Bill told me of his organization’s mission to help players of all levels and abilities.  I think it’s fantastic that such a group exists to help people, especially a n00b like myself.

Elite: Dangerous is out now on PC, Mac and Xbox One with expansions and patches and new versions constantly releasing.  While I enjoyed playing the CQC at PAX South, I’m interested in seeing all the modes Elite has to offer.  I may have been late to this party, but I’m thinking it’s possible I may be sticking around well into the night.