Doomsday Vault by Flightless is an entertaining puzzler about saving the biodiversity on Earth. The game comes to Nintendo Switch and PC platforms from Apple Arcade, and its heritage as a mobile title is apparent in every facet of the game. Fortunately, Doomsday Vault had been released on MacOS before, and the mobile version had controller support built-in, so it misses some of the biggest pitfalls, but not all of them. Still, it works well as a bit of a zen experience, with only a few areas disrupting that flow.

The story of Doomsday Vault is reminiscent of Disney’s WALL-E: the Earth is trashed and robots have been dispatched to find examples of the remaining plant life and nurture them. There are fourteen plants to find right away, and you can tackle them in any order after completing the tutorial. Simply finding the plants isn’t enough, though. You also need to collect nutrients so that they can grow big and strong, and this is actually the tougher objective. Finding the fourteen plants doesn’t take too much effort, as you can collect all of them within a couple of hours. There is no story progression attached to any of this that I could see, so the incentive to continue has to come from your desire to unlock collectibles.

With the plants collected, you can consider the game done if you want, but there’s a carrot dangling in front of you to keep you going. The aforementioned nutrients will make your plants stronger, and also unlock cosmetics for your worker robot. Your only incentive is to explore and unlock cosmetics at this point, so it’s the gameplay that will draw you back in, or not. Unfortunately, it’s a bit weak for long-term play. This is where its legacy as a mobile game comes into the picture. The navigation is laid out in an isometric grid and you can travel front, back, or to either side, but not diagonally. This gets confusing since the grid is laid out diagonally, which results in misread inputs more often than it should. Trying to grab onto ladders or walls proved to be a frustrating task. You can use mobile controls if you’re playing on the Switch in its portable mode, but surprisingly they’re not much better.

The core gameplay of Doomsday Vault is exploration. Each area has lots of places to explore, and you’ll need to scour them all to find all the plants and nutrients for the vault. In general, I discovered finding the plants and about 70% of the nutrients to be easy, but it’s finding those last nutrients that will have you digging into every nook and cranny. The game can be quite devious, and with the camera being locked in one position there are quite a few hidden paths you’ll have to stumble upon almost by luck. Even though there are fourteen maps to explore, I did find myself tiring of the endless hunt for alternate paths quicker than I expected.

But, in the end, is Doomsday Vault fun? And I think it is… for a few hours anyway. Once I had the plants I felt little need to go back into the game and unlock all the collectibles. There is also a challenge mode for the game which ships with 10 maps, and a message promising more soon. They do put a fun spin on the game and change the way you approach objectives, but they’re also hampered by the controls. For competitive players, there is a leaderboard to fuel your rivalries, though time will tell how popular those end up being. Flightless has Doomsday Vault priced at $19.99 in the eShop, and I think that might be just a little higher than I’d be willing to go for it. If you’re the type who has to find every secret and unlock every little cosmetic then it’s an easy recommendation at the price, but I think most gamers will probably want to wait for a sale. 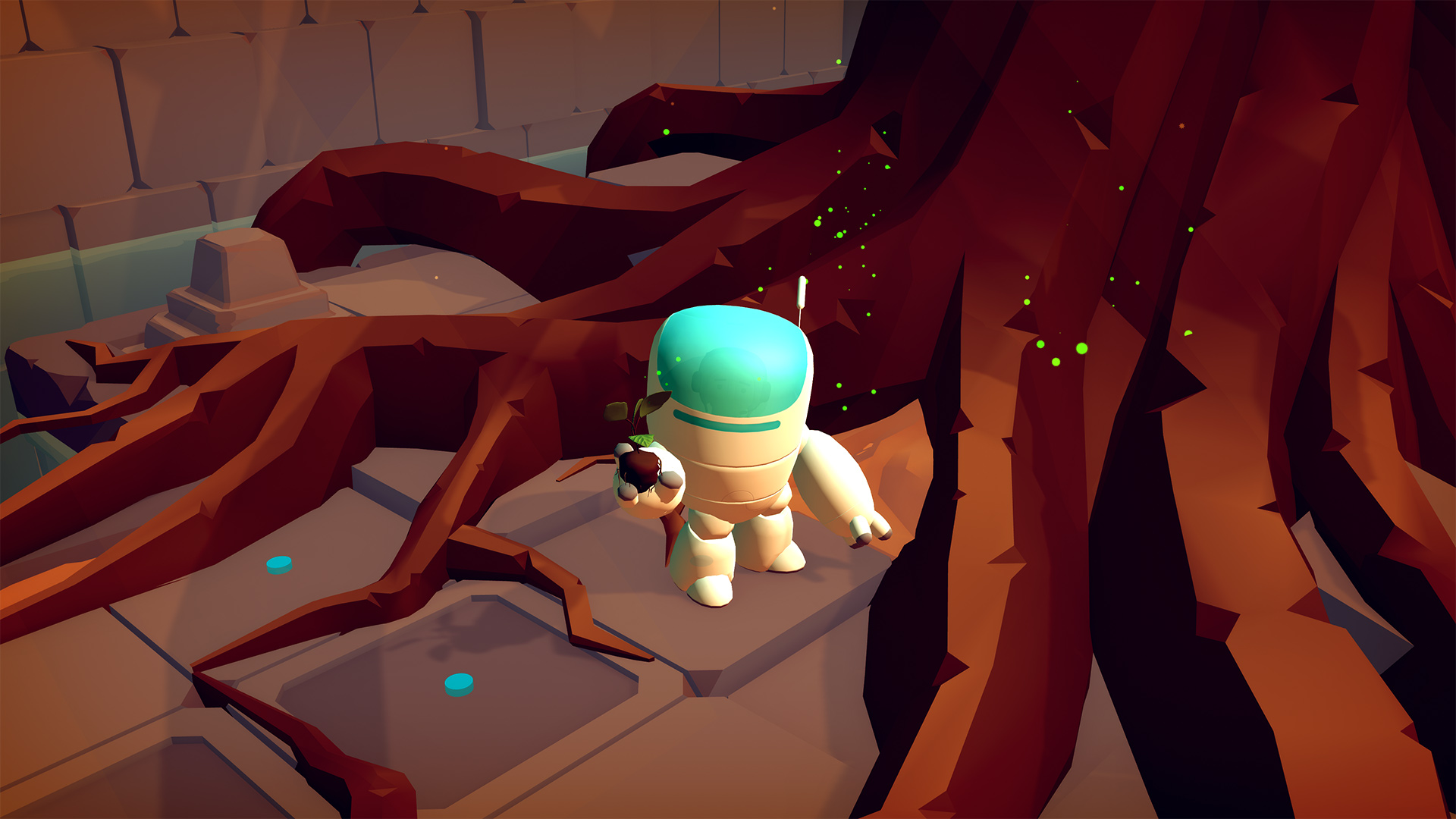