Dishonored Death of the Outsider probably marks the end of this franchise which has seen two fantastic releases in Dishonored and Dishonored 2 along with some clever DLC. As far as we’re concerned Dishonored is one of those smart games that was well made yet seemed to miss the mark on a broad audience stuck on playing simple premise games. Dishonored Death of the Outsider is out now for the Xbox One, PlayStation 4 and PC from the same development team behind the first two games – Arkane Studios and Bethesda. The story is self-contained however takes place after events in Dishonored 2, will average about 10 hours of gameplay and doesn’t require either game to play.

In Dishonored Death of the Outsider, you play as Billie Lurk (played by Rosario Dawson) who has a variation on powers like being able to listen to mice for secrets and foresight which allows her to float through areas marking enemies and objects. The setting seems familiar like a corner of Karnaca not yet visited and visually the game looks about the same with no noticeable upgrades. Daud is in the story as a non-playable character voiced again by actor Michael Madsen who is hellbent on killing The Outsider played by Robin Lord Taylor. The bulk of the story takes place in the ‘real world’ of Karnaca with only a handful of scenes taking place in The Void. Once again gamers will have a chance to use stealth and special powers to navigate a level or straight up violence with two outcomes of the game available depending on your decisions.

While Billie Lurk isn’t the most interesting protagonist it was nice to revisit Karnaca and the world of Dishonored. The story of searching for a way to kill The Outsider is half as compelling as righting wrongs in Dishonored 2 and no way near as interesting as saving a young Princess in the original Dishonored. There are some variations in enemies in the Sisters of the Oracular Order and the new Clockwork Soldiers but neither of those does anything to add ‘wow’ to the game and if you’ve played both Dishonored video games already you may feel this expansion as ‘more of the same’.

Ultimately Dishonored Death of the Outsider plays it safe with a nice conclusion to the series and maybe even the franchise. We would have scored the game higher if some of the levels allowed us to play as Daud who was under-used and appeared in only a handful of dialogue scenes.

Dishonored Death of the Outsider on PS4 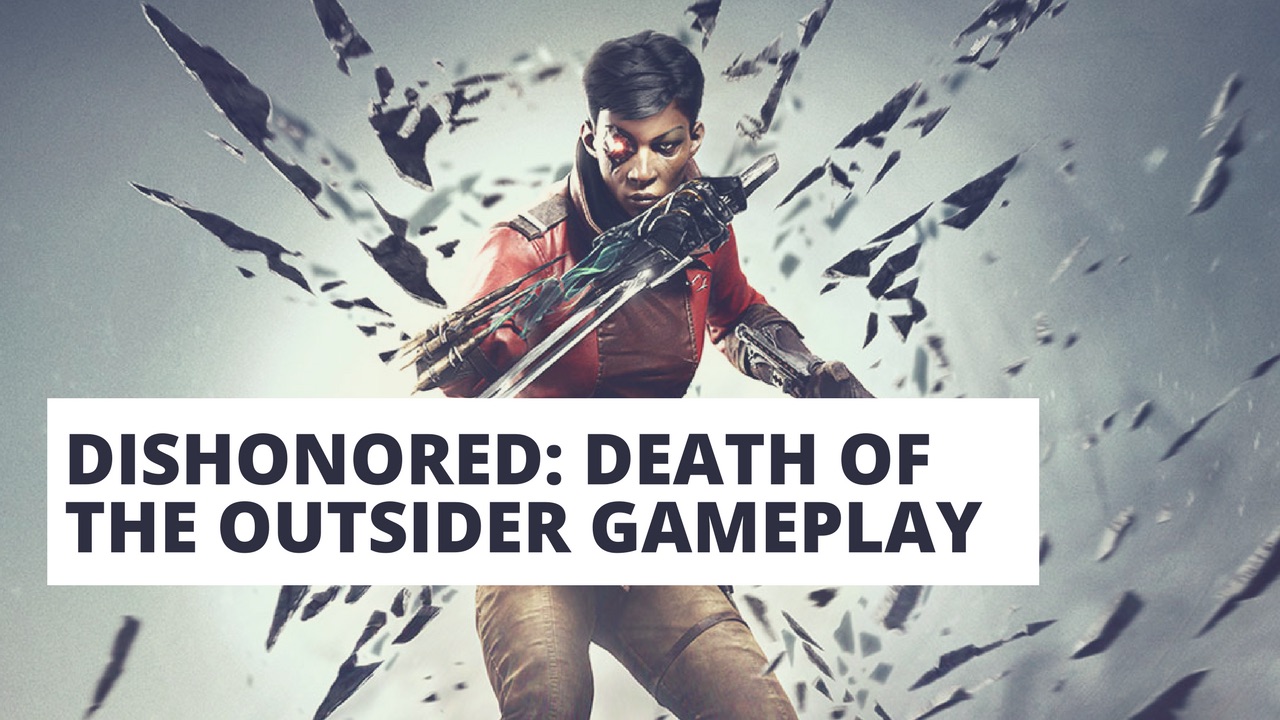