Control was revealed during E3 Expo 2018 from Remedy Entertainment and 505 Games and is a video game that combines the weird and supernatural, with a thrill of a first-person shooter. I was able to attend a private media presentation during my time at E3 Expo 2018 to check out the game up close and personal.

The Control demo took place somewhere in the middle of the campaign. Jesse Faden (the character you play as) is trapped in the Federal Bureau of Control and is tasked to find Rooney, the Head of Security. Jesse walks into office spaces filled with floating people and is then attacked by employees that are possessed by the Hiss, an organization trying to overtake the Bureau. She combats them with her powers of creating supernatural shields and the ability to take items in the environment, make them levitate, and launch them at the enemies. She also can encounter them with her gun that transforms and shape-shifts into various weapon types. There’s also an interesting time in the demo where she pulls on a cord in front of a painting and finds herself in the painting on the other side of the wall. It was kind of creepy but satisfying. 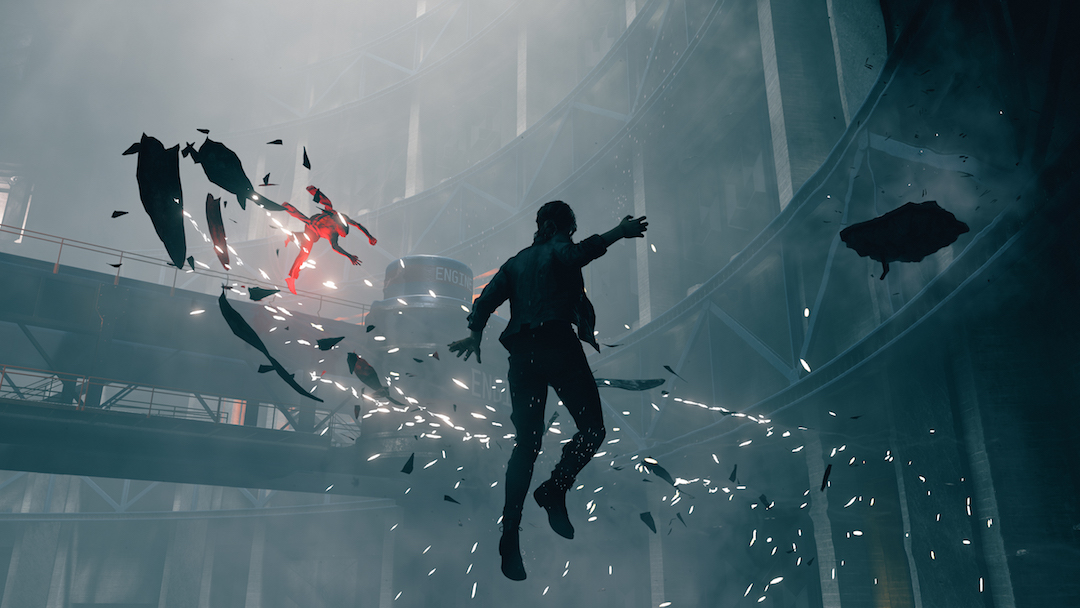 Overall the Control demo was pretty amazing. The game feels like a cross between movies like Inception and Doctor Strange, mixed in with games like Resident Evil and The Last of Us. I’m extremely excited for this game and look forward to defeating the Hiss and protecting the Old House in Remedy’s newest ambitious title, Control!

Guest post written by Abraham Larios Jr / Disclaimer: 505 Games assisted in getting us an additional badge for E3 Expo 2018.