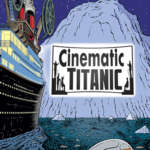 The Riffing Universe (or Rifferverse if you like) is bursting with new content, like the birth of a new star. Shout Factory is already releasing Mystery Science Theater 3000 original content, RiffTrax recently had a cinema tour, MST3K came back with a brand new Season 11 and a live nationwide tour and to top it off Shout Factory went back and gathered all 12 episodes of Cinematic Titanic for DVD release.

What is Cinematic Titantic?
That’s a great question – one which I didn’t even have an answer to at first. My familiarity with MST3K and the future endeavors ended with the show’s original 10 season run, but apparently Joel Hodgson, Trace Beaulieu, J. Elvis Weinstein, Mary Jo Pehl and Frank Conniff got together to form a short-lived continuation of the riffing cheesy movies bit. They put out a handful of direct-to-order DVDs and did some live touring. (So essentially one half of the MST3K original cast, with the rest of the original team creating RiffTrax.)

Is it any good?
If you’re a fan of MST3K, particularly the Joel years, or RiffTrax, you’ll probably find the series to your liking. The style is generally similar to either of those, and you’re probably already a fan of cheesy movies. The jokes when they hit can keep you laughing for several minutes. There are several times during the course of films, like Rattlers or Doomsday Machine, where the entire cast just shuts up and lets a particularly awful moment in cinema speak for itself and the result is so cringe-worthily terrific you can’t help but laugh. 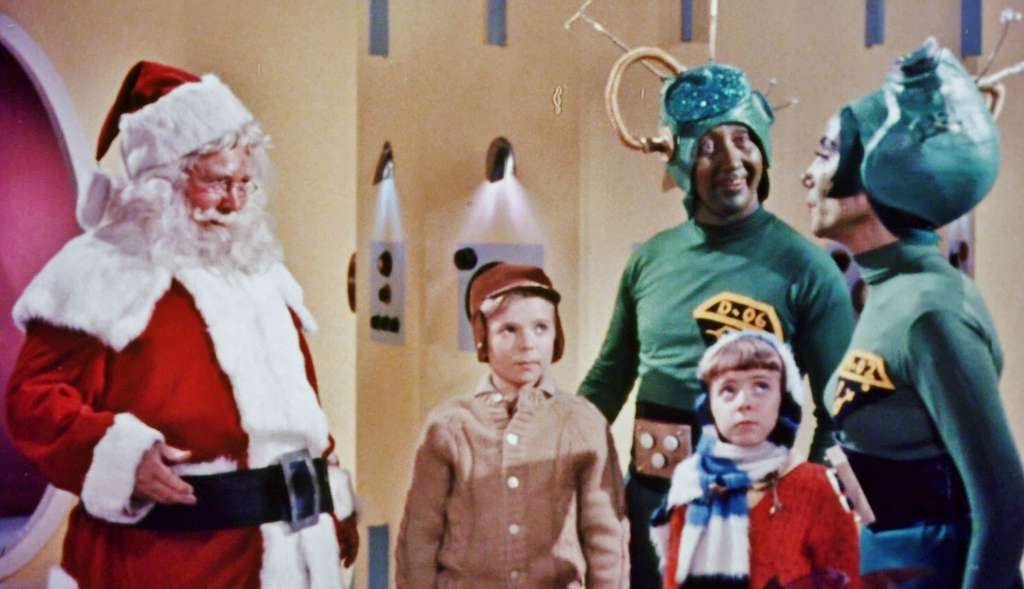 How’s this different from MST3K?
The biggest differences are number of riffers on screen and the lack of skits during the film’s run. With five riffers on screen the entire movie, things can become a bit too talky. While Joel and Trace are expert riffers, I was never a fan of J. Elvis in his Tom Servo days and it feels strange to have Frank and Mary Jo on screen instead in the skits, though both have some great hits. There can be a lot of sameness of performance in these and as has been mentioned by lots of fans, the riffs feel a lot more like reading from a script than a performance. Cinematic Titanic is not completely skit free as the cast does occasionally ‘pause’ the movie to do a very short (usually 30-60 seconds) bit and resume, but there’s nothing of the long segments and interaction between Joel/Mike, Tom and Crow. Some of the movies can get monotonous without the skit breaks.

Is the set a good value?
Absolutely. It’s like having another half season of MST3K in your (early) Christmas stocking. For $50, you get 12 episodes, which works out to roughly $4 per film. There’s also two additional features included with the set, both of which are show specific. (I have a long history of hating the Ballyhoo features on MST3K discs.) The first is a 13-minute interview with J. Elvis about his memories of the show and the cast. The second is an 18-minute round table with all five cast members talking about the show and working with each other.

All 12 episodes of the original run are included in this six-disc set:
The Oozing Skull
The Doomsday Machine
The Wasp Woman
Legacy Of Blood
Santa Claus Conquers The Martians *
Frankenstein’s Castle Of Freaks
Blood Of The Vampires
East Meets Watts (Live)
The Alien Factor (Live)
Danger on Tiki Island (Live)
War Of The Insects (Live)
Rattlers (Live)

Bonus features:
Between the Riffs
A Look Back With J. Elvis Weinstein

* Martians must be the most beloved and most riffed cheesy movie of all time as it’s been bagged on on MST3K, Cinematic Titanic, RiffTrax, Elvira’s Movie Macabre and Cinema Insomnia.